Sarah Rudolph studied Digital Journalism and Media in Cologne and is co-founder and Editor in Chief of the alternative teen magazine brause*mag. They have been obsessing over the intersections of digital media and social justice for almost a decade and wrote their bachelor thesis in 2012 about Social Movements and Social Media by the example of cyberfeminsm. A year later they cofounded video game culture blog herzteile have been talking, writing and podcasting about games, gender, politics and their cultural implications ever since. 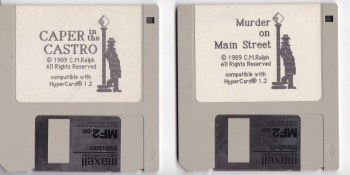