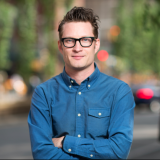 Tal Chalozin is cofounder and CTO of video marketing platform Innovid. He previously cofounded Israel-based GarageGeeks, a non-profit hacker space and innovation hub. He also served as an officer in an elite computer unit in the Israeli Air Force. He presently serves as a board member for the IAB’s Digital Video Center of Excellence, and for the National Academy of Television Arts and Sciences. He was named a “Technology Pioneer” by the World Economic Forum, one of the “Best Young European Entrepreneurs” by Businessweek, and was recently inducted into Multichannel News’ “40 Under 40” Class of 2016. He owns several global patents for interactive TV, advertising delivery technology, and advanced measurement tools. You can follow him on Twitter: @Chalozin. 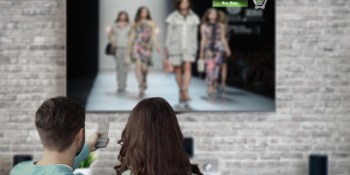