Ziv Elul co-founded Inneractive in 2007 and served as its CEO, expanding the company globally, and achieving profitability, with consecutive 3-digit year-over-year growth. In 2016, Fyber N.V acquired Inneractive and Ziv was appointed as the next CEO of Fyber N.V. Since stepping into his role in July 2017, he has been leading the successful integration of Fyber, Heyzap, and Inneractive into one consolidated entity, under the Fyber brand, with the goal of bringing the best components of each group into one cutting-edge, unified technology platform. Under his leadership, Fyber N.V. reached profitability for the first time as a unified company. 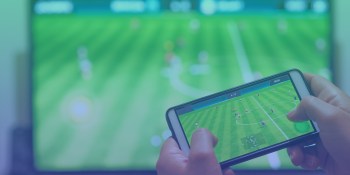