DataHero, a startup that wants to help the average business user chart company data faster than a speeding bullet, has raised $3.15 million.

Foundry Group led the new round. Accounting for previous funding, the company has now raised just over $4 million to date, according to cofounder and chief executive Chris Neumann.

The Palo Alto, Calif.-based company also announced that users can now hook up its service to more business applications. The product is now generally available, and companies can sign up for new group licenses.

Founded in 2011, DataHero prides itself on being easier to operate than tools that have been around for longer, such as Tableau and QlikView.

Once users choose sources for grabbing data — including Google Drive, MailChimp, and Salesforce.com — the service finds files that can be parsed and loaded into DataHero. Then it chooses the best method for visualizing the data. Users can adjust for time periods and other variables that can easily manipulate the visualization they initially see. 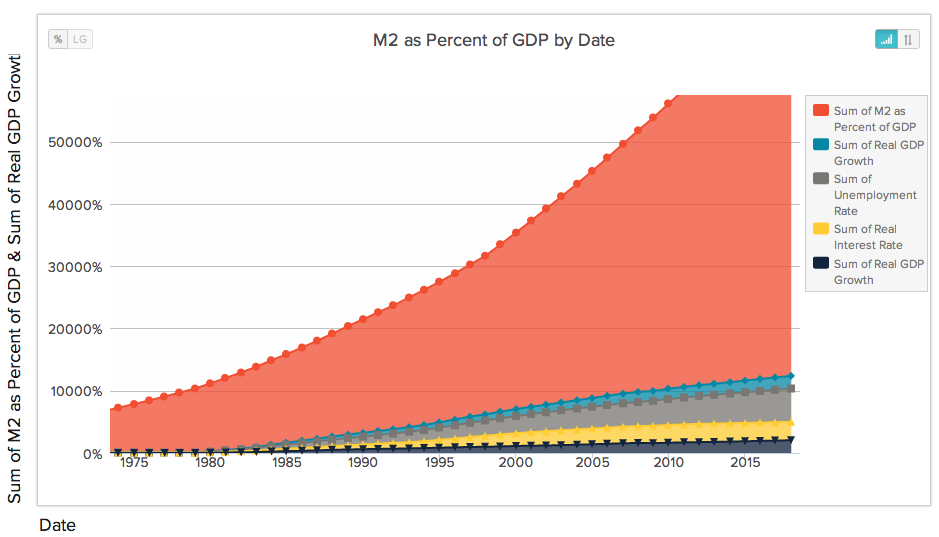 Above: Messing around with visualizations of free data sets in DataHero.

It’s a bit early to talk about big customers. The company introduced paid accounts in August, Neumann said. But user numbers are growing, which is a good sign for the company.

In an effort to improve on its offering, DataHero is tracking how users engage with the product — what they click on and so on. It also brings users into the office to watch them work with the software, Neumann said. And whenever users run into a snag, they can hit the help button in the browser, setting off a trigger for a help-desk staffer to take a look at the data and make sense of it on behalf of the end user.

Ultimately, DataHero is easy to use out of the box, but help is available quickly whenever you need it. It’s a happy medium between the extremes of lacking power features and having no discernible human element.

Neumann has hopes of turning DataHero into “a serious enterprise product.” As it gets closer to that hotly contested range, it will run up against next-generation business analytics tools that have been getting more traction as of late, including BIME Analytics and Birst.

Neumann says companies that run complex Hadoop jobs on behalf of companies — take Mortar Data and Qubole, for example — could turn out to be partners, not competitors.

Perhaps that’s wishful thinking on Neumann’s part, but he could have a point — DataHero can let individual employees do their own simple stuff, and technology from other vendors could handle the harder analytics.

In any case, now DataHero has some more money to sweeten its product and expose it to more people.