There are times when everything happening in the world seems like too much — and there’s no question that recent events have contributed a lot to that feeling. But after three years of work, independent developer Ouroboro Soft is releasing a VR app that puts everything in perspective, enabling viewers to view the universe at cosmic scale, then drill down to the sub-atomic level to look at the building blocks of human life.

Think of Orders of Magnitude VR as Google Earth with radically expanded zoom options but a narrower path. Rather than showing a single planet down to street level, Ouroboro’s key coder Filip Vesely depicts the entire observable universe at the telescope-eclipsing magnification of 10 to the 27th power (1,000,000,000,000,000,000,000,000,000 meters), then lets you smoothly zoom all the way down to Planck length (10 to the -35th power), while seeing every step in between. The project was inspired by a 1977 science video called Powers of Ten, but is completely interactive and presented in 3D.

As examples of virtual reality technology go, this one is pretty incredible, as it really shows how head-mounted displays and computers can go beyond the capabilities of real optical systems. A magnification range like this would be impossible with any lens, no matter what size, yet the switch from unfathomably big to unimaginably small can be viewed by PC VR headset users, thanks to the really nice 3D engine and assets. 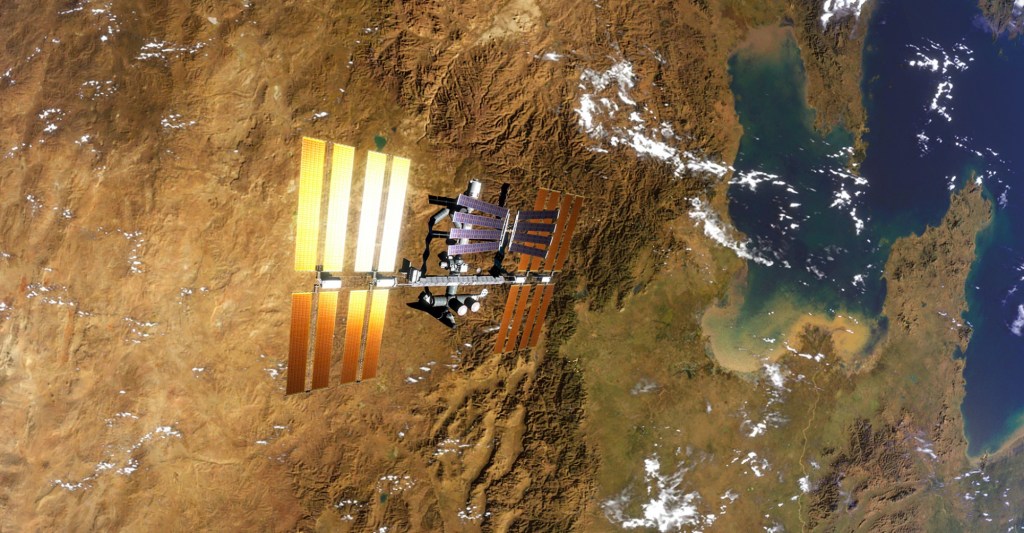 While the imagery includes artists’ renditions, Vesely says they’re based upon scientific underpinnings, including the use of multiple real-world databases to achieve a high degree of accuracy. Forty thousand galaxies’ positions were included, from the 2MASS Redshift Survey, with 100,000 nearby stars from the Hipparcos catalog, to brain connections from the Human Connectome project and DNA atom positions from the Protein Data Bank. Vesely took artistic license to color electrons and the largest-scale universe for more compelling visualization, but otherwise stayed close to reality.

For now, Orders of Magnitude VR is a PC exclusive. To run the $9 Oculus Store version, which is just emerging from Early Access, you’ll need a PC with at least an Intel Core i5-4590 and Nvidia GTX-970, plus an Oculus Rift or Rift S headset. Ouroboro plans to augment the already 3.1GB app with voice narration, more detailed models, and additional zoom paths that will “add much more content” in the future.

A SteamVR version with HTC Vive support will be released on March 23; no plans have yet been announced for standalone headsets such as Oculus Quest, or non-PC platforms like PlayStation VR. Ouroboro hopes to eventually see the app used in schools and museums, so if you don’t have a PC VR setup with the requisite specs, you might be able to experience it elsewhere in the future.