100 Thieves has raised $35 million in funding for its esports club, content business, and its apparel business. The company will also use the funds to bring all of its businesses under one roof at a new headquarters and training facility in Los Angeles.

Artist Capital Management, the New York-based growth investment firm, led the round and its chief investment officer, Josh Dienstag, will join 100 Thieves’ board of directors. The third round of funding also includes a new investment from Aglaé Ventures, the technology investment firm of Groupe Arnault, controlling shareholder of Louis Vuitton Moet Hennessy (LVMH).

“This past year has been a massive success for 100 Thieves. Our esports teams are winning championships, our apparel is selling out, and our podcasts have topped the charts,” said Matthew “Nadeshot” Haag, CEO of 100 Thieves, in a statement. “Artist Capital Management saw our vision and our progress and has stepped up to support us. We now have everything we need to be the biggest gaming and esports brand in the world.” 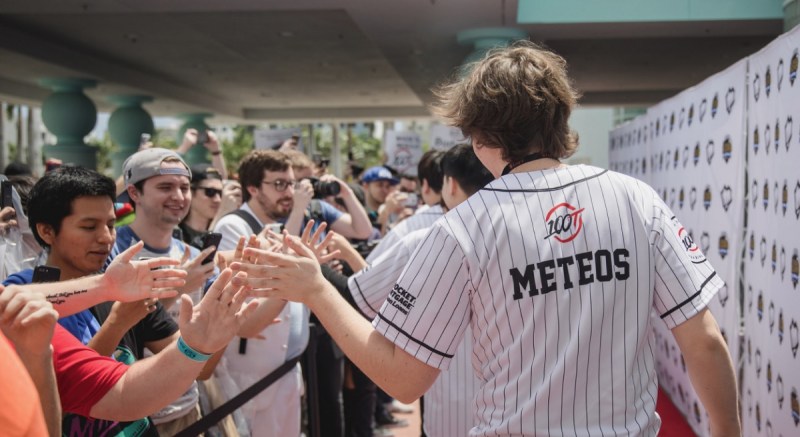 Since raising its Series A round in October of 2018, 100 Thieves has grown all of its business units. Competitively, 100 Thieves has won the two most recent Call of Duty major championships, competed in the 2018 League of Legends World Championships, and is sending six qualifiers to the upcoming Fortnite World Cup, said John Robinson, president and chief operating officer of 100 Thieves, in an interview with GamesBeat.

Robinson said the company’s limited-edition apparel continues to sell out. Its most recent “drop” of apparel on its web site generated over $500,000 in revenue in under 5 minutes, he said.

“We are able to wrap up our fundraising and focus on growing the business now,” said Robinson.

It has also built itself into a modern media company, featuring superstar gaming talents such as CouRage and Valkyrae. A family friend plays on the team: Sawyer “Sir Dimetrious” Lewis, a Fortnite player and social media content creator.

In May, the company launched its first two podcasts – The CouRage & Nadeshot Show and Selfmade with Nadeshot – and saw them debut at No. 1 and No. 2 respectively on the iTunes Gaming Podcast charts.

“As long-term investors, we believe that 100 Thieves has a differentiated approach to esports and gaming,” said Dienstag at Artist Capital Management, in a statement. “100 Thieves has a visionary founder, a best-in-class management team, and premier strategic shareholders. We are very excited to support 100 Thieves with the growth capital they need to see their vision through.”

With the new capital, 100 Thieves plans to continue to aggressively expand in competitive esports, apparel, and developing new gaming entertainment content. Additionally, the company today has announced the development of its new 15,000 square-feet headquarters in Los Angeles.

The new headquarters will house the company’s entire operation – including esports practice facilities, streaming stations, a content production soundstage, and an apparel development workshop. 100 Thieves headquarters will also serve as a retail storefront for the brand’s upcoming apparel drops. 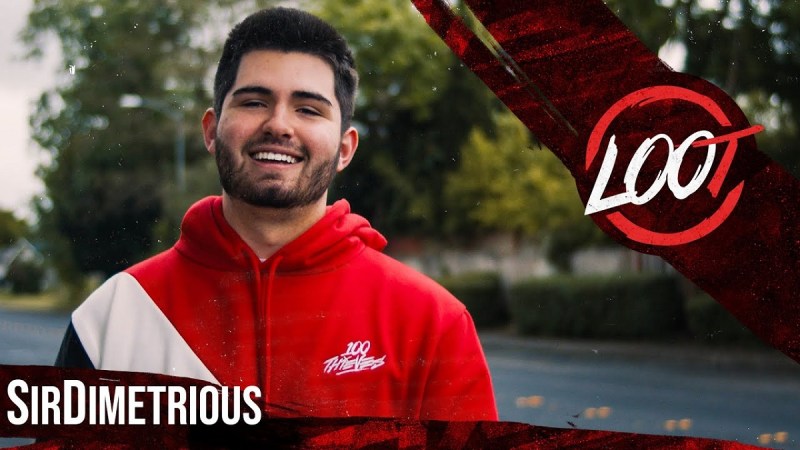 “We have a diversified approach with esports, entertainment, and apparel,” Robinson said. “We have traction in all those areas. That helped us raise this round. We are focused on the long term.”

Other esports organizations are also diversifying their businesses. Fnatic, one of the oldest esports team companies, has moved into the hardware business.

“Hardware is less attractive, low-margin, and very competitive,” Robinson said. “We don’t want to compete with Alienware or Razer.”

By contrast, the interest in fashion for gamers is more attractive, he said. The company plans to make a “huge push” with apparel in 2020, Robinson said.

100 Thieves has about 25 employees on the business side and 35 players, coaches, and content creators.