Investors are always in search of billion-dollar unicorns. And now with Uber and SnapChat being valued in the tens of billions, we are starting to see a new wave of elite “winged unicorns.” But that’s not all the startup scene has to offer.

Somewhere in between multibillion-dollar valuations and those in the hundreds of thousands are some very promising companies that are changing how we perceive and navigate this world.

Here are 14 of those companies that you should know about. The list may appear a bit random, but each of these companies is contributing to disruptive macro-trends.

As a motorcycle rider, I’m instantly drawn to this company. But that’s not why it’s on the list. Skully and companies like it are innovating in a space that’s been absent of innovation for decades. In the process, Skully is going to change how people drive and how smart vehicles communicate not only with other cars but any driver wearing a smart helmet. 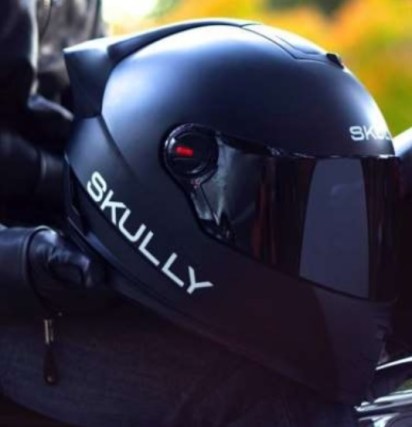 In 2015, Skully is going to release a smart helmet the merges the real and augmented world for drivers. The company’s AR-1 is by far the most advanced motorcycle helmet ever developed. At the center of the user experience is a heads up display (HUD) that provides an intuitive Google Glass-like view inside the helmet. Add to that a rear-facing 180-degree camera, bluetooth connectivity, embedded battery and speakers among many other features, and the AR-1 starts to take shape. And companies like this could do even more for us in the future: Imagine embedded sensors that talk to “smart” cars on the road to prevent drivers from swiping, clipping, or intercepting riders. Essentially, the helmet becomes a platform for innovation on the bike, surrounding cars and also in traffic engineering.

This is also a big deal in regards to scale. If company founder Dr. Marcus Weller can scale the helmet as a platform, I see the motorcycle line of business being acquired by the likes of Bell or Harley Davidson. They need innovation in house and helmets are just the beginning of what’s possible to disrupt in the motorcycle industry. I also see this type of technology disrupting other industries where helmets are standard issue. For example, racing or military applications. The same technology can also inspire visual displays and capabilities within smarter cars.

On a side note, I invited Skully CEO and founder Dr. Marcus Weller to share the stage with me at LeWeb in Paris. You can hear the Skully story here.

I love the vibe of this little French company. While Uber and Airbnb are the most well known representatives of the so-called sharing economy, BlaBlaCar is solving the underserved market for people looking to carpool long distance. With BlaBlaCar, drivers and passengers can connect to offset expenses and also make new friends. This introduces a trusted form of peer-to-peer travel that lures travelers away from either driving or taking alternative transportation methods such as buses, trains, or even planes.

The company has already expanded beyond France, recruiting 10 million members in 13 countries who have access to a fleet of more than one million cars, according to The Wall Street Journal. In 2014, BlaBlaCar raised $100 million from European and U.S. venture capital firms, including Index Ventures and Accel Partners — and it’s one of the largest venture investments in a French startup to date. I expect this service to take off around the world in 2015 while also spawning potential competitors in each country.

Brilliance is distributed around the world; opportunity is not. Education, particularly that of specialized niches, is traditionally limited to those who can afford it. Enter Andela. I was so taken by this company, I invited Andela to join me at LeWeb in Paris too (watch the video). 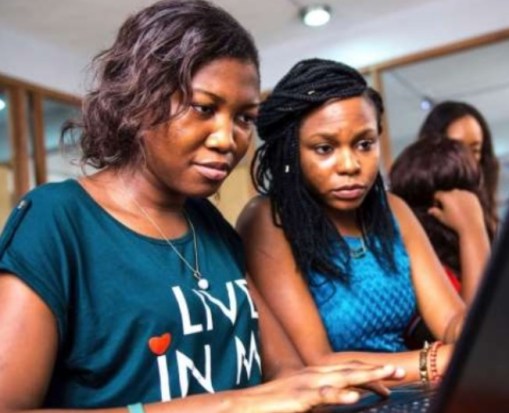 Founder Jeremy Johnson is introducing an incredible new paradigm for education. Johnson believes that Africa’s economic power is grossly underestimated. He’s willing to back up this belief with his time, money, and resources. Andela is a unique program that unites qualified African students (regardless of age or income) with access to leading developers who teach them to code. More so, Andela pays students to learn so that they do not acquire debt as many students do in the United States. And, once students graduate, they become part of a workforce that serves a thriving roster of companies hiring in-demand developers for important projects.

This is a big deal because this same model can be applied to traditional educational programs. I don’t see Andela scaling beyond its focus, but it will successfully prove out the model while investing in Africa. And anything that introduces alternatives to standard higher education models that tend to send students into debt will be more than welcome.

Facebook-owned Oculus will ship the public beta of its virtual reality headsets this year and will transform the way consumers experience the real and digital worlds. You should also be prepared to take motion sickness medication if you’re easily upset. But once you immerse yourself in these new worlds, traditional reality might be a bit difficult to endure. 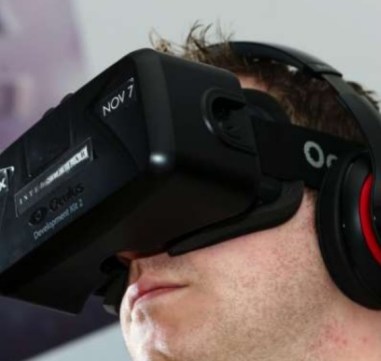 While initially aimed at the 3D gaming world, the potential for virtual immersion is practically infinite. Other use scenarios include exploration, entertainment, and education. Competitors such as Microsoft’s impressive Hololens also make the case for vertical applications. I’m also excited by the new level of UX, UI, and usability that these technologies will open up. Someone is going to have to design these new worlds and applications, and I see a new group of professionals arising to bring new possibilities to life.

One of the companies stoking the imagination of the Silicon Valley elite is Magic Leap, a mysterious startup based in Florida that recently claimed notable science fiction author and game designer Neal Stephenson as its Chief Futurist.  Stephenson revealed that he was lured to Magic Leap after seeing a demonstration of the company’s technology. “Magic Leap is mustering an arsenal of techniques … to produce a synthesized light field that falls upon the retina in the same way as light reflected from real objects in your environment,” he shared. Like Oculus, it will cater to gamers as well as “readers, learners, scientists, and artists.”

So what is it? The answer is “cinematic reality.” Essentially, Magic Leap is a device that makes virtual objects appear in real life. And it was worthy of a $542 million investment from Google. It’s also rumored that Legendary Pictures has a notable investment and potential stake. All we know is that the company is working with light-field technology. BusinessInsider revealed that Nvidia’s use of the technology made 3D images “appear more realistic and natural to your eyes.” The idea is that Magic Leap could do the same for movies, gaming, and virtual reality/augmented reality.

Magic Leap’s vice president of games, Graeme Devine, shared his reaction to the technology prior to joining the company at Unite 2014, according to RoadtoVR: 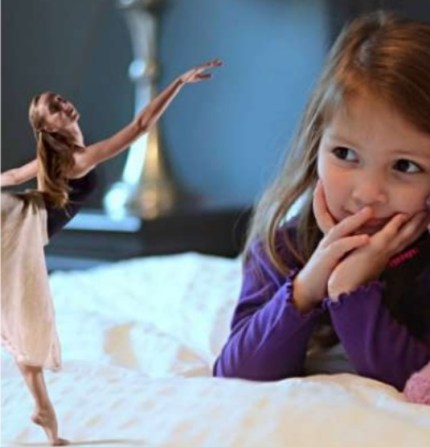 “…I signed the NDA and they showed me a video, and I said ‘No, that is impossible. That thing does not … that’s impossible. I will come to Florida and I will call you charlatans. … I walk into their office … I stuck my head into what’s called ‘The Beast’ — if you’ve ever seen the movie Brainstorm, it’s like the original Brainstorm thing — and, holy cow … it was real. Absolutely incredible. I couldn’t believe it.”

Author Rachel Metz describes it as a tiny projector that shines light onto a transparent lens. This, in turn, deflects the light directly onto the retina. The pattern of light blends with the light you’re receiving from the real world in a way so that your visual cortex sees artificial and actual objects as the same. We may see something from Magic Leap in the next one to three years.