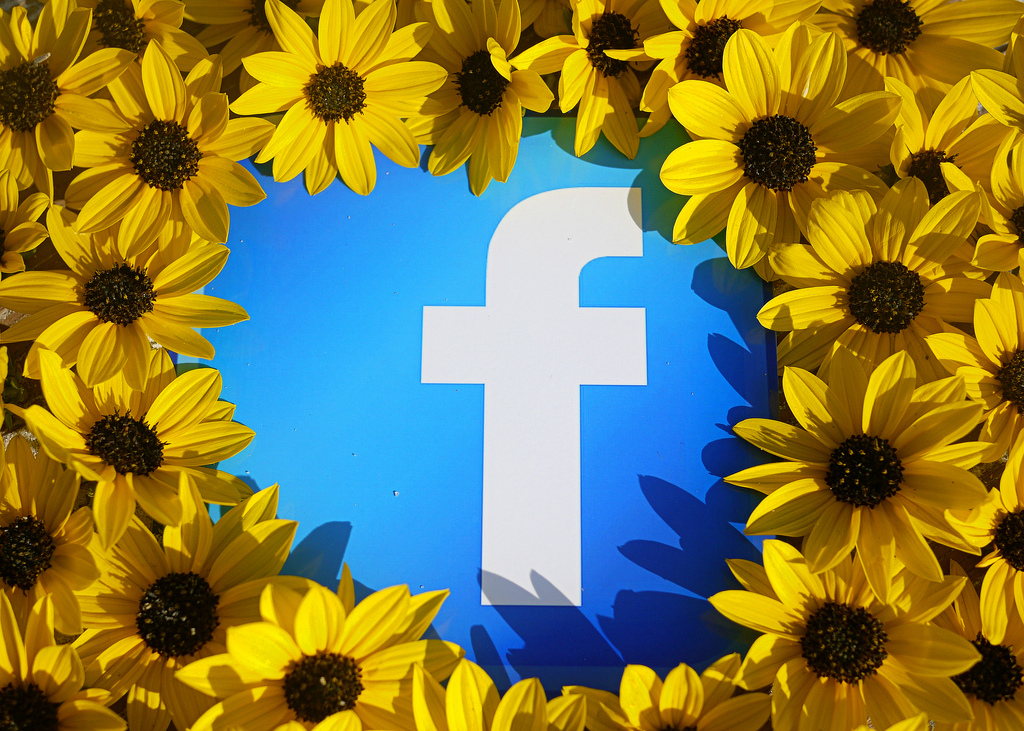 Facebook fans are the holy grail of small business, according to a recent study. In fact, 41 percent would take the two million fans, almost double the number that would prefer a celebrity endorsement or a million-dollar Super Bowl ad.

The data comes from a study of 500 small businesses by Staples which asked, in part: If a genie granted you one wish to market your company, what would you want?

Above: Which of the following would you select?

Compare that to a Super Bowl ad that makes a momentary buzz and then is gone, or Twitter followers who are much less likely to actually see any communications from the brand, and the value is clear.

“The results showed that these savvy business owners are not only utilizing social media in advanced ways but that the understanding of the philosophies behind why social media works and how it can help business were advanced,” a Staples representative said.

Further evidence of that?

Engaging customers via social edged out boosting sales when business owners — who spend 5.5 hours per week on social media marketing — were asked why they invest time, energy, and money in social. That’s a big difference from even a year ago, when increasing sales was the most important reason for most businesses to jump on the Facebook, Twitter, and Pinterest bandwagons.

Which doesn’t mean, of course, that small businesses don’t want to profit from social and don’t want to increase their sales. It does mean, however, that they realize the relationship matters more than any one specific purchase, and that nurturing the relationship first will lead to great lifetime value of the customer.

One other interesting point as Twitter ramps up its advertising products, having recently launched more small-business-friendly ad options: LinkedIn is actually the second most frequently used social channel, and Pinterest ranks higher when business owners list social sites that are helpful.

Interestingly, given that many small businesses still today do not have a website (three out of five in this survey did not), 61 percent felt their blogs were their most helpful social media channel.