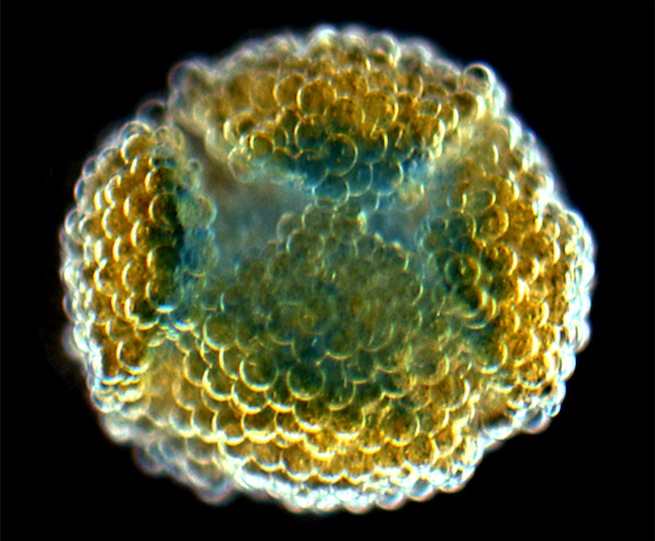 A team of scientists at Oxford University have printed — yes, printed — what could be the predecessors to usable synthetic human tissue.

The researchers released a paper called A Tissue-Like Material, announcing that they created their own version of a 3D printer, saying the current ones on the market couldn’t print what they were after, according to PhsyOrg. And what were they after? A protein sack of water that can mold itself into different shapes and perform similar functions to human cells. After developing the printer, the team was able to print out a series of droplets that formed a network of human-like cells that could act like nerves and send electrical signals across the network.

“We aren’t trying to make materials that faithfully resemble tissues but rather structures that can carry out the functions of tissues,” said Oxford University Chemistry Professor Hagan Bayley, according to PhsyOrg.

The researchers say that while their cells were nearly five times bigger than that of an average human cell, they believe the cells could be printed far smaller. They also noted that while their research only led them to print out two different types of cells, 50 or more kinds could be replicated. The cells currently only live for a few weeks.

It shows how important 3D printers could be in the medical research field. These cells, while still in their fledgling stages now, could lead to major advancements in healing technologies in the future.