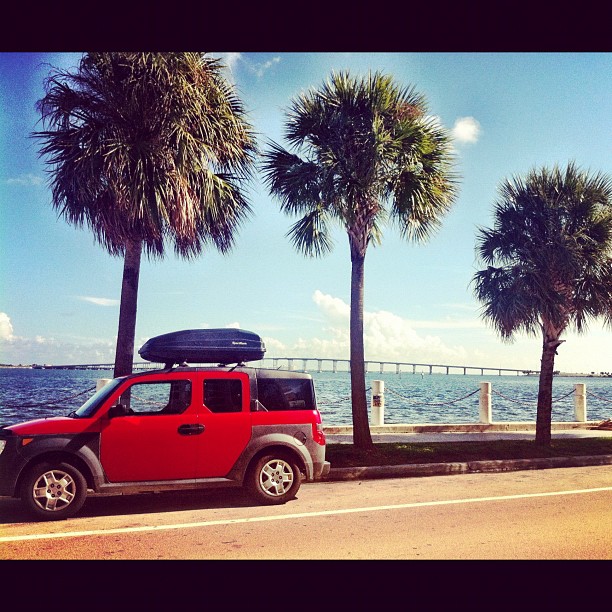 The cross-country road trip is a quintessential American experience. Whether you are on the run from the law, battling conformity in a psychedelic school bus, or in search of love, powerful things can happen on the open road. Six months ago, a group of four guys embarked on an epic journey to awaken the entrepreneurial spirit from coast to coast.

This experiment is called IdeaMensch and it is “a road trip for people with ideas.” Packed into a Honda Element, the team visited 48 states and held events at every stop along the way. They held these events anywhere that was available, including startup co-working spaces, wineries, and even an old mill. In each location, a handful of local entrepreneurs would speak on how they brought their ideas to life. 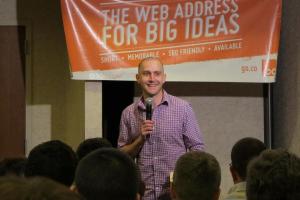 “We all have ideas,” said Mario Schulzke, the instigator of this adventure. “My belief is that as entrepreneurs, the one thing that connects us is how we are bringing them to live. Entrepreneurs are everywhere and we believe that the best way for people to get inspired to start working on their ideas is by listening to other entrepreneurs talk about how they did it.”

The focus is on execution, rather than inspiration. Speakers ranged from technology luminaries, like CEO of Techstars David Cohen and cofounder of Kiva Jessica Jackley, to one of the writers of the movie Old School and a pig farmer in Iowa. IdeaMensch initially began as a site featuring video interviews. It was a side project for Schulzke who worked in digital strategy and advertising and felt frustrated by his own inability to carry out an idea and wanted to hear from people who succeeded. The interest on both ends was strong, and the platform quickly grew to hundreds of videos and a nationwide audience.

“To have a successful startup ecosystem, you have to have a pay it forward mentality,” he said. “The meaning of the word mensch is a good person, and we found so many people who are willing and wanting to associate themselves with this effort. Oftentimes, what I see is that the more successful the entrepreneur, the more generous they are.” 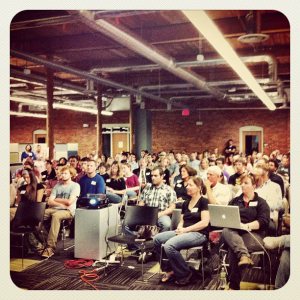 The events sold over 2,000 tickets and there were 172 speakers in total. The whole tour was self-financed with sponsorships, ticket sales, and a scrappy lifestyle. The foursome slept on floors and couches, stayed in cheap hotels, and ate massive amounts of PopChips, who sponsored their journey. Like true entrepreneurs, the crew was innovative with their limited resources and incorporated the snack into salads, burritos, and grilled cheese sandwiches. The URL extensions .CO, Startuphire, and eMinutes were also sponsors.

Schulzke said the support and interest was overwhelming, which he attributes to the requisite passion that comes along with entrepreneurship.

“You have to be kind of crazy to be an entrepreneur and really have to believe in what you are doing,” he said. “If you don’t believe in yourself and you aren’t passionate, than others won’t be either.”

All in all, the journey spanned 20,000 miles and only $261 in speeding tickets. The biggest event was unexpectedly in Burlington, Vermont when 150 people came out. Of course there were struggles along the way- fatigue, overindulgence of Popchips, being forced to hunt and butcher a pig, and refunding a slew of tickets to the excessive profanity of one of the speakers, but what is a road trip, or entrepreneurialism,  without a few potholes?