Change isn’t easy. Intel said today that 25.8 percent of its workforce are women, and 12.5 percent of the staff are underrepresented minorities. And that’s after a few years of trying.

About 45 percent of the company’s new hires were from diverse backgrounds in 2016, according to the company’s 2016 Diversity and Inclusion Annual Report.

The company increased the overall representation of women by 2.3 percentage points since 2014, and achieved pay parity and promotion parity for women and underrepresented minorities.

During the year, Intel introduced its WarmLine service, which is designed to provide employees with guidance and counsel on career-related issues. It also launched a multicultural retention and progression study that helped leadership better understand the barriers to retaining and progressing underrepresented minorities. 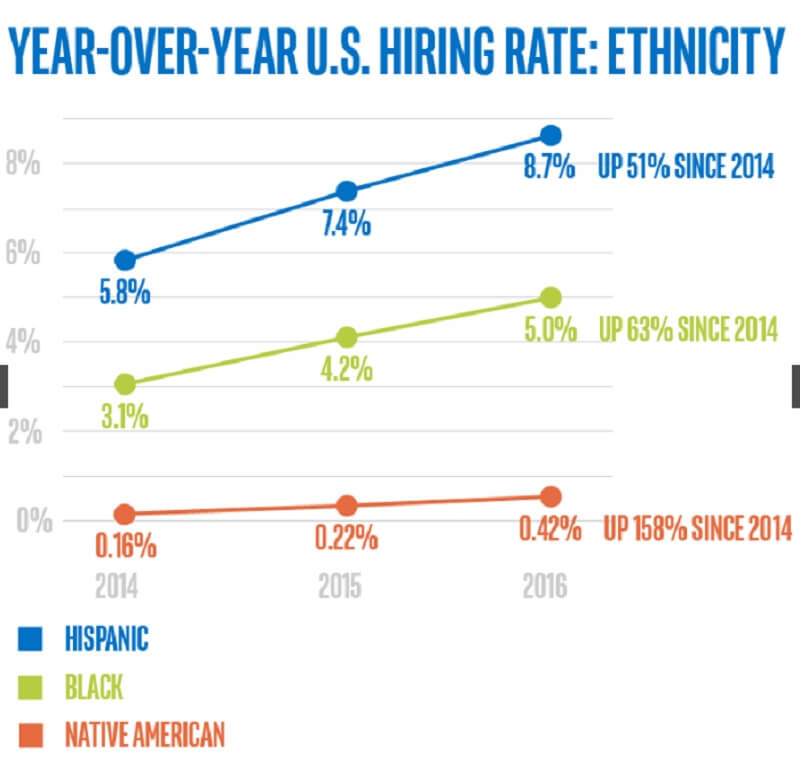 Above: Intel diversity numbers for 2016.

Intel has moved to establish equity across the company through evaluating pay, progression, and advancement of women and underrepresented minorities.

Intel exceeded the 2016 hiring target with 45.1 percent diverse hiring and is committed to surpassing this in 2017.
Positive gains were also made in the overall representation of women, which rose 2.3 points since 2014 to 25.8 percent.

“We hit our year-end goal of achieving 100 percent pay parity for both women and underrepresented minorities and achieved promotion parity for females and underrepresented minorities as well,” Brown said. “We met our overall diverse retention goal, retaining diverse employees better than parity, which means that we retained the overall diverse population at a higher rate than the counterpart majority.”

But Brown said there is “still much work to be done to achieve our 2020 goal of full representation, namely with increasing the number of underrepresented minorities and countering the retention issue.”

The percentage of underrepresented minorities in Intel’s U.S. workforce has increased modestly from 12.3 percent in 2014 to 12.5 percent in 2016. 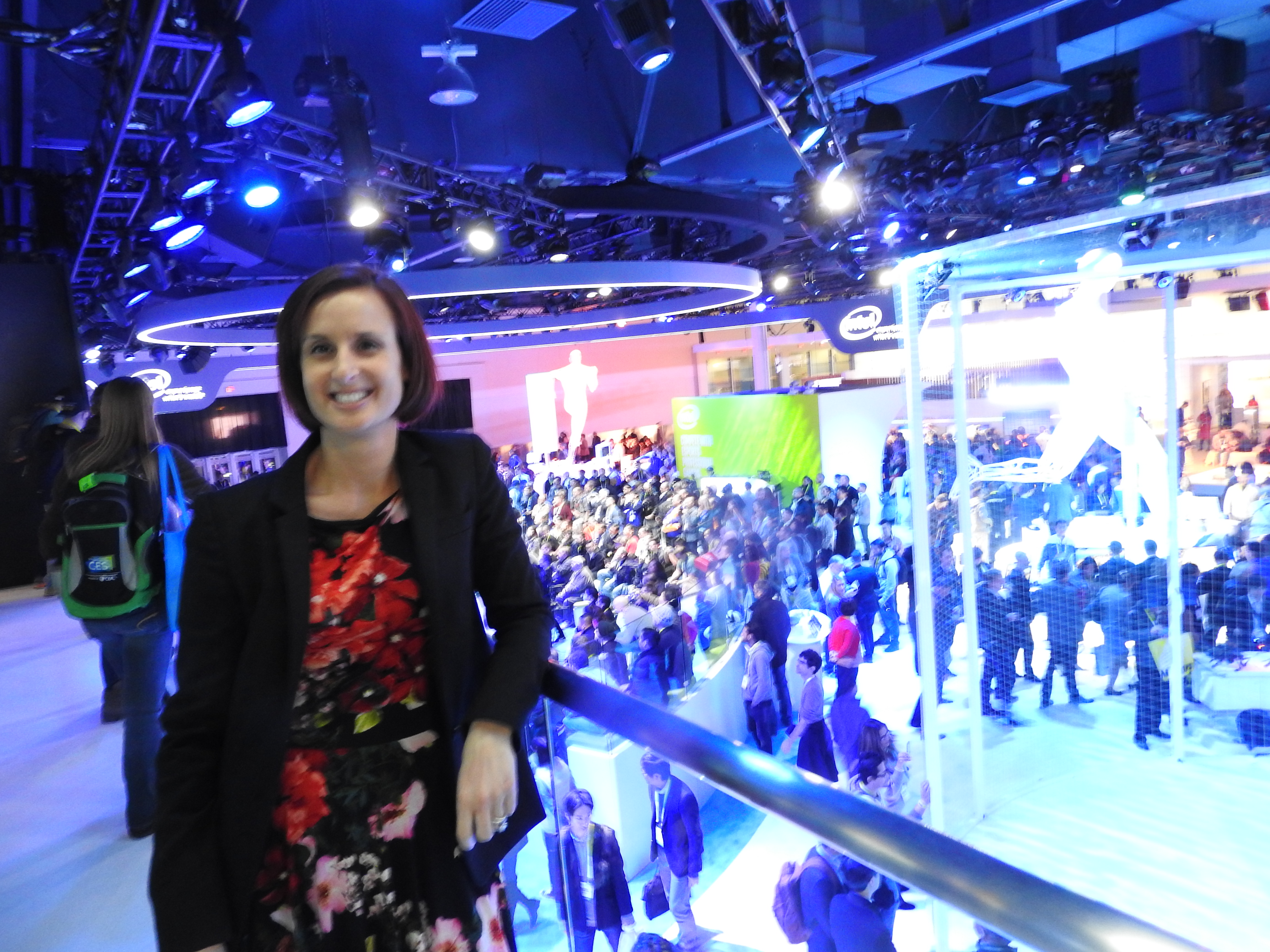 “We endeavor toward our goal of full representation, as Intel firmly believes that reaching a critical mass of women and underrepresented minorities in our workforce through creating an environment where everyone can thrive, brings ample benefits not only to Intel but the entire tech industry,” Brown said.

Since its launch in 2016, more than 1,200 employees have used the WarmLine service, which focuses on support for the retention of employees.

In addition, Intel undertook its largest-ever study of retention and progression for our multicultural employees. This study surveyed over 15,000 Intel employees.

“It provided us a thorough look into the challenges our employees of color face and brought us many key insights for improvement that we have put into action,” Brown said.

In 2017, data and learnings from the multicultural retention and progression study and the WarmLine will be used to create tailored playbooks to improve diverse representation and improve inclusion within each business unit, Brown said. Those playbooks will be distributed to managers and other business leaders.

Intel also said it has achieved 100 percent pay parity for females and underrepresented minorities in the U.S. It first achieved gender parity in 2015, and it maintained that in 2016.

The company also said that it promoted five women to the level of Intel Fellow, a distinguished technical leadership position. In addition, Intel improved representation in its vice president ranks this year. Of the newly appointed U.S. vice presidents, 41 percent are women or underrepresented minorities. Intel has also made progress in diversity among early, middle, senior, and leadership levels for both gender and ethnicity.

As for other populations, such as the disabled, veterans, and the LGBTQ community, Intel said it is also making strides. Intel has a $125 million diversity fund for investing in startups with diverse leaders, and it is also investing in an “inclusive supply chain.” In 2016, Intel wanted to spend $400 million with diverse-owned suppliers, but it actually exceeded that target, at $555 million.

Intel is also holding its Hack Harassment events, where it encourages college students to come up with ways to combat online harassment.

“Moving into 2017, Intel will continue to improve the representation of underrepresented minorities and women within its U.S. workforce and establish challenging hiring, retention and progression goals,” Brown said. “Additionally, we will continue to foster an inclusive culture. Key to that culture is ensuring we focus on continuously improving our manager capability, which includes managers who are effectively trained in building and leading diverse and inclusive teams.”