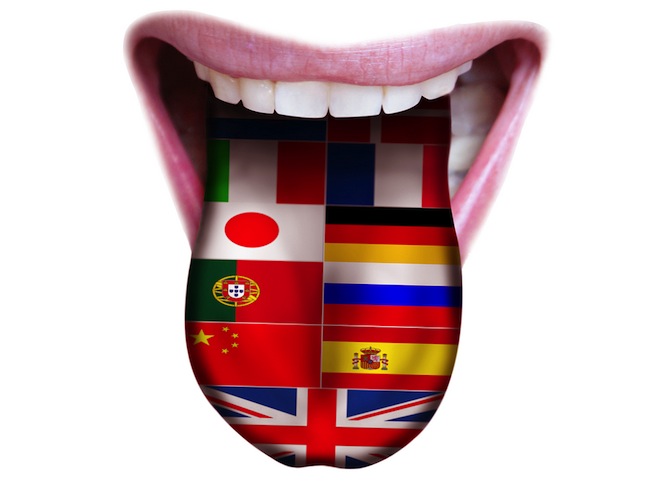 Tyler Muse is founder of LingoLive.

Hours after April Fool’s day, LiveMocha CEO Michael Schutzler announced that his company was being acquired by the behemoth he had battled for five years: Rosetta Stone.

There are 5 reasons why you should be skeptical this acquisition will save Rosetta Stone, which has been running in the red for the last few years.

1) It’s all about mobile

LiveMocha does not have an app. Their users have been begging for it. Competitive language learning apps have nailed design and usability for a fraction of the cost, including Duolingo, a free app that is enjoying rave reviews and even beating Rosetta Stone at their own game.

LiveMocha provides a freemium model which allows users to connect with other native learners in the hopes they can upsell them on the site’s premium materials (at ~$99). The problem was simple: they gave too much away for free.

Rosetta Stone puts a large price stamp (~$300) on their shiny yellow boxes of CD-ROM’s (yes you are reading this thirteen years into the 21st century). The company spends well over $100 million per year “selling the dream” and maximizing on the buyer’s point of least resistance, a concept LiveMocha never seemed to grasp. They’ve also excelled at landing governmental contracts and institutional sales. All this despite what people have to say about their product (more on that next).

Unfortunately, neither strategy is moving the needle: privately-held LiveMocha sold to Rosetta Stone for about half of what they raised in capital over their 5 years of existence. Former LiveMocha product and marketing executive Clint Schmidt gave me an interesting perspective from the lens of venture capital, telling me this is a “good deal for LiveMocha investors. They made a bet on the executive team and on a thesis that didn’t bear fruit. Getting half your money back in those circumstances is not a bad outcome. But I’m not sure that RST shareholders should attribute much upside to this.”

RST has been running in the red over the last few years. A former president at Rosetta Stone told me this week that the deal doesn’t compromise RST’s two biggest strengths, their breadth of languages (34 total) and brand awareness, yet brings them an active community of language learners that are integrally linked to social media. However, rumblings in the online community indicate that these users won’t stick around for what RST has to offer.

Users can easily be informed not only of Rosetta Stone’s shortcomings but also of the countless lower cost and/or free competitors. Today’s buyer only needs to type “rosetta stone review” in Google and watch the red flags flood their screen. As more informed buyers slide increasingly into Rosetta Stone’s demographic “strike zone” (affluent 30-50 year olds), the company’s ability to execute the sale at the buyer’s point of least resistance will crumble.

LiveMocha doesn’t bring a lot of credibility beyond being an easy way to connect with other native speakers (and not infuriating people with their price tag). The problem is these natives aren’t teachers so they won’t have the patience or skill to teach you how to speak their language. As Tim Ferriss points out, native English speakers suck at teaching English; it’s merely second nature to them.

So what ends up happening? It’s likely the buyer will just take up a class at the local community college, or meet with a low-cost tutor at a coffee shop. Even more likely is that they’ll just drop the dream altogether rather than “wasting their time and money.” I put this in quotes because I talk to these people every single day… which leads us to our last and most important point.

We’ve interviewed hundreds of language learners, from middle-aged parents to college students and corporate employees alike, and have listened closely to the one consistent, resounding piece of feedback: “I want to learn from a native”. Learn from a native, that’s a pretty simple concept.

Rosetta Stone’s TOTALe platform offers the ability to meet with a live teacher in a group class, only after you’ve progressed past a certain point in their software (long after most users have given up). As for LiveMocha, the site’s native tutors are prohibitively expensive (~$40 per hour) and are provided through a European company called Learnissimo, thereby marginalizing the number one desire of most language learners. Why can’t learning from a native be convenient and personalized without costing an arm-and-a-leg?

Rosetta Stone’s $8.5 million price tag for LiveMocha, while paltry, would have been better spent developing a more robust platform for one-on-one instruction from native teachers.

Tyler Muse is founder of LingoLive and blogs at lingolive.wordpress.com. You can find him on Twitter (@tylermuse) and LinkedIn.