Pumping huge sums of money into private companies that lack sustainable business models turns out to be a terrible idea. But despite the calamitous IPOs of Uber, Lyft, Pinterest, Slack, and WeWork, you can be confident no lessons will be learned.

Despite all the endless hype about how innovative these companies were, they limped out of the IPO gate, each wounded in ways that should have been obvious. They either lacked anything actually resembling true digital innovation or had a nice service that was easily replicated. Or, in the case of WeWork, there was simply no there there.

It’s easy to point the finger at the founders, but blame also belongs to investors who chased the valuations to untenable heights simply to be part of the buzz. Board members at these companies seemed mainly to be showing up for the free coffee and donuts at meetings and the stock allowances.

These five IPO duds should be cautionary tales. But don’t count on it. 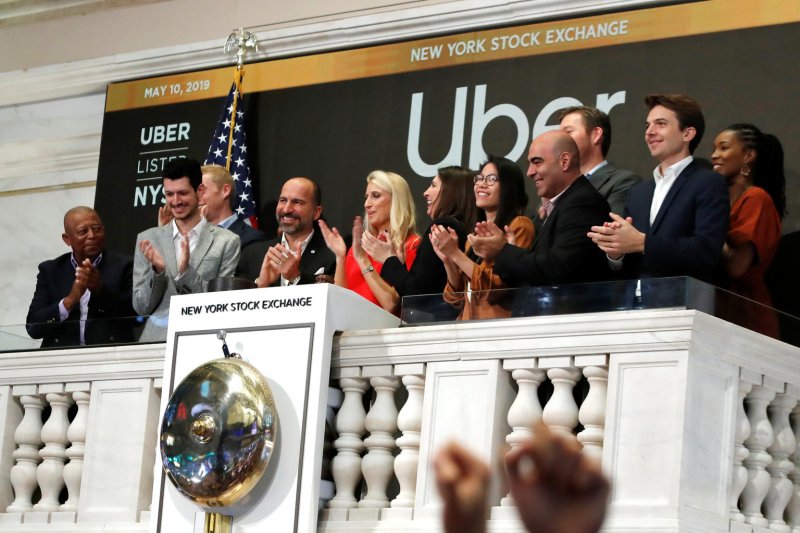 Uber hired CEO Dara Khosrowshahi to cleanse the company’s reputation after the board chucked founder Travis Kalanick to the curb. In condemning the company’s “pirate” culture, Khosrowshahi did just enough to get this sucker past the IPO goal line. But the growing cost of investments in things like food delivery services has resulted in mushrooming losses that have left investors sour on the company’s prospects. 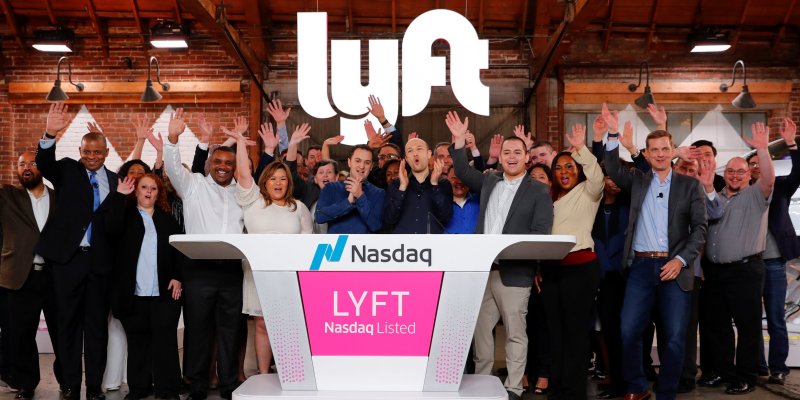 Lyft seemed like it was headed toward IPO goodness when it managed to beat Uber to the public market, raise its IPO price (thanks to strong investor demand), and get a strong first-day bounce. Nope. While its stock has bounced around, it has trended down, with big losses — like the $463.5 million loss it reported in the third quarter. Promises to reach postive EBITDA (aka, earnings without the bad stuff) by 2021 haven’t really convinced investors. 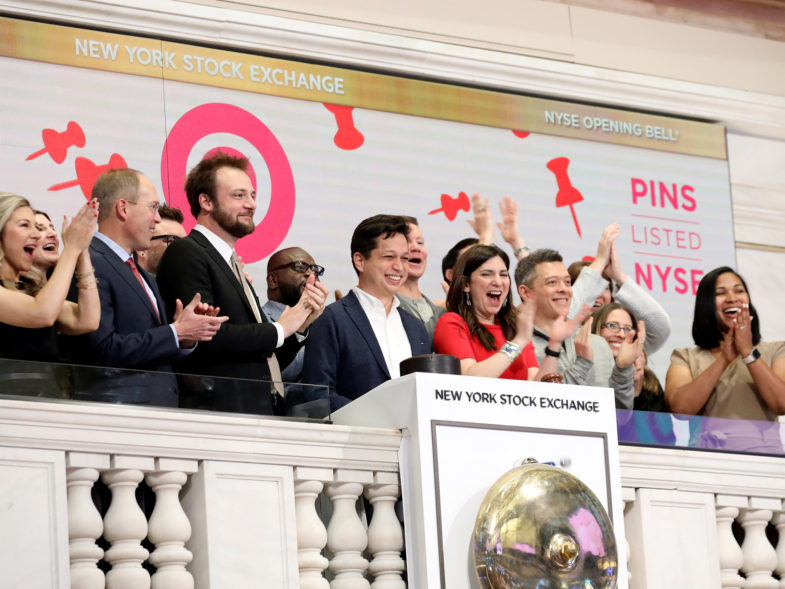 Pinterest slouched toward the starting gate by pricing its IPO below its latest funding valuation, but then it appeared to be living the dream when its stock closed at $36.56 this summer. Alas, following lackluster earnings in October, investors punished Pinterest — despite growth in users, and even some traction in ad marketshare against Google and Facebook. For now, the red ink on the income statement is simply too daunting at a moment when investors are pretending to care about things like profits. 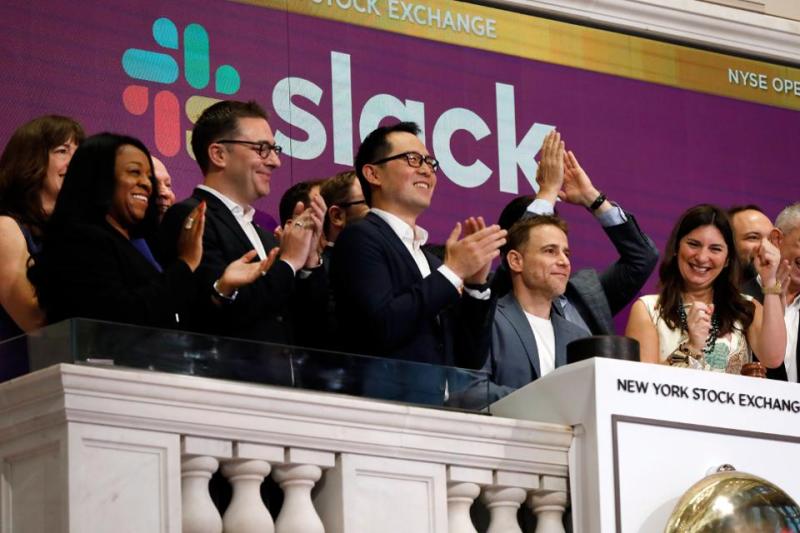 Cult-like devotion propelled this workplace tool to unicorn status and a hotly anticipated IPO. Surely, enterprise applications were a good bet! In fact, Slack is not doing too badly. Revenue, usage, and the number of paying corporate customers are all growing nicely. The problem is that Microsoft revealed that its competing cloud-based-workplace-communication-collaboration-thingy, called Teams, has almost twice as many users as Slack. Critics say Microsoft’s numbers may be a bit inflated, but Slack’s costs are rising as competition with the tech giant increases. 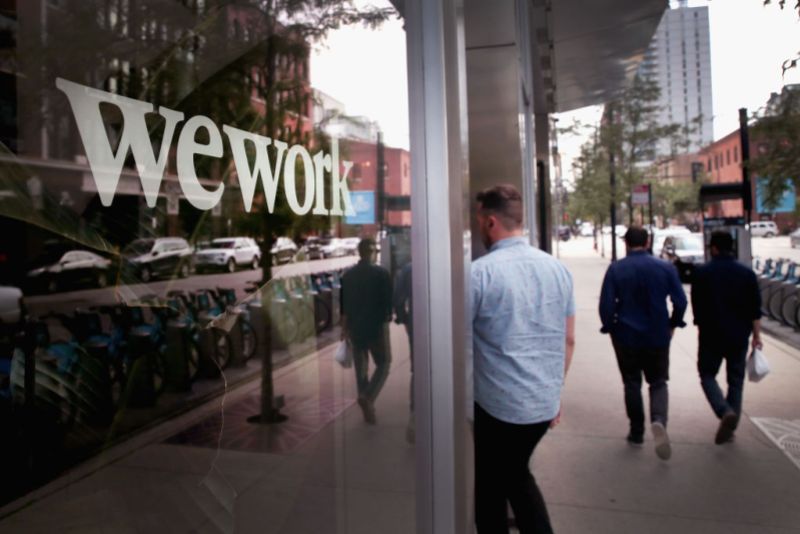 Ye gods. On August 14, WeWork filed the IPO prospectus that will live in infamy. It included a $904 million net loss for the first six months of 2019, with revenue of $1.5 billion. The figures were so damning that backlash caused the entire company to unravel. First, the newly awakened board forced CEO and WeWork cult leader Adam Neumann to resign. A week later, the board pulled the IPO. WeWork’s leading investor, SoftBank, is now struggling to arrange terms of a bailout, which has led to questions about the company’s very existence.