Google has acquired VoIP startup Gizmo — The deal for the Skype-alike startup was done for around $30 million in cash, says the rumor mill. eBay had come close to buying Gizmo as the company’s backup infrastructure, says TechCrunch, but walked away after the company’s founders settled with Skype.

Sun – Oracle deal meets stiff opposition from European antitrust regulators — The European Commission issued a list of objections t0 the deal. Unlike U.S. antitrust authorities, the EU feels that the open-source MySQL database is particularly threatened by an Oracle-Sun alliance, since Oracle would then 0wn Sun’s version 0f MySQL.

First photos of Justin Timberlake as Facebook president Sean Parker — Timberlake’s been cast as Parker in “The Social Network,” a movie currently in production by Columbia Pictures. Valleywag put a photo of JT on the set of the movie next to a shot of the real Parker from January. Click for full size. 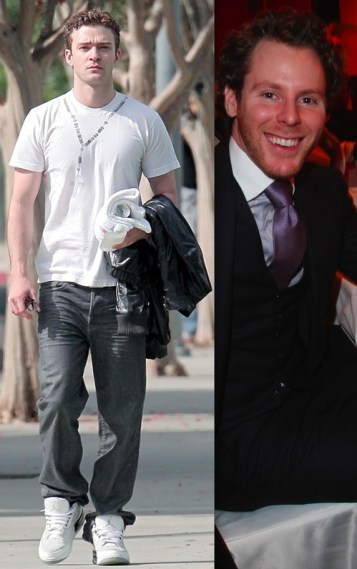