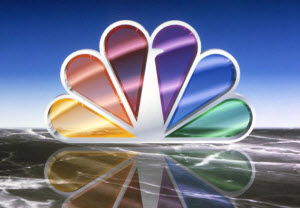 Apple and would-be Mac clone maker Psystar settle — Ending a 17-month lawsuit, the parties have agreed that Psystar will stop pre-installing the Mac OS on its Intel-based computers, shifting the burden for that task from Psytar to its users.

Cyber Monday sales actually rose? — While Hitwise says the top 500 retailers saw a 9 percent drop in Cyber Monday traffic compared to a year ago, Coremetrics reports a 14 percent increase in sales revenue. The average order was $180, compared to $170 a year ago. 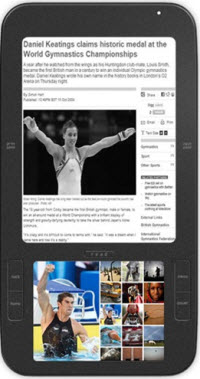 Ten predictions for eBooks — Paid Content has a piece predicting things such as E-Ink losing its 100 percent market share hold on the eBook market and dual-screen eBook readers gaining share in the market. But can anyone even predict when we’ll all agree on how to write an eBook?

Smart Grid hobbled by broadband — At an FCC field hearing at MIT, speakers say that the fate of the Smart Grid for saving electricity usage is tied to investments in broadband infrastructure. If broadband investments don’t keep pace, you can forget about the smart grid.

AT&T and Sprint tie for last — Verizon Wireless came out on top in the latest customer satisfaction survey by Consumer Reports on wireless services. AT&T took big hits for the availability of its network.