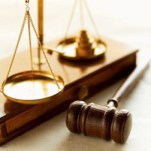 The FTC may sue Intel, too — FTC Chairman Jon Liebowitz and Commissioners Pamela Jones Harbour and Thomas Rosch are, according to Reuters, in favor of filing a complaint.

“The basic allegation is that Intel entered into relationships with IBM and Dell and H-P designed to stop AMD’s growth,” antitrust lawyer John Harkrider told the Wall Street Journal. “It’s not really a question of the impact of AMD, but on the impact of the competitive process.” 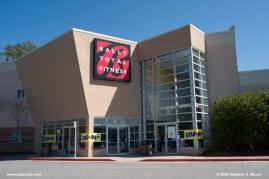 J.P. Morgan drawn into managing industries it had not planned to run. — More than a hundred years ago, John Pierpont Morgan Sr. reorganized bankrupt railroads and took them over. The action was dubbed Morganization.

These days, J.P. Morgan the company owns stakes in dozens of companies employing thousands of employees, the Wall Street Journal reports. As these firms declare bankruptcy, Morgan is being forced to take them over in order to save its original loans, whether it wants to get involved in running Bally Total Fitness or not.

Online music service Bluebeat.com serves up the Beatles. EMI serves up a lawsuit — It’s not clear exactly how much of the Fab Four’s catalog Bluebeat offered up to customers for 25 cents per song, but it was too much. EMI responded fast with a lawsuit. An EMI company spokeswoman said the company “has not authorized content to be sold or made available on Bluebeat.com.”

Microsoft adds another 800 layoffs — Only about 200 of the company’s one-more-thing job reductions will be in and around its Redmond, Wash., headquarters just outside Seattle. The total cuts come to around 5,800, just over five percent of Microsoft’s workforce.

Disney has been rethinking Mickey — The New York Times reports that “Disney has quietly embarked on an even larger project to rethink the character’s personality, from the way Mickey walks and talks to the way he appears on the Disney Channel and how children interact with him on the Web — even what his house looks like at Disney World.”

Part of the project’s momentum: The Chinese government has, after 20 years of negotiations, given its approval of a Disney theme park in Shanghai. 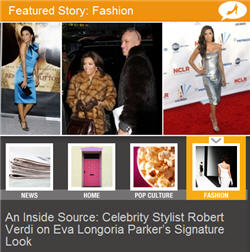 eBay launches an online fashion magazine – The Inside Source, says editorial director Meredith Barnett, “a digital media destination that harnesses the eBay shopping community’s real time buying and selling activity to curate proprietary insights that shape the retail industry and American consumer’s lifestyles.” Below is Meredith’s first (I think) video for the site. Enjoy her untrained enthusiasm before this business burns her out.