Building hardware is tough, rewarding, and immensely exciting for all those involved.

But it’s mostly tough. Even the most successful of hardware companies have struggled with the realities of producing physical products. Consider the issues that faced smartwatch maker Pebble, for instance, which took many extra months to get into customers’ hands, or Jawbone, which suspended production if its Up fitness band last year after widespread complaints from owners.

This has been said a billion times already, but it’s called hardware for a reason. It’s hard.

Still, while running hardware companies is rarely easy, a bunch of them are still doing pretty well. And some of these companies are run by people who have no formal expertise in hardware at all, which is as tough to pull off as you might expect.

Here are a few of the software guys helping to build the next batch of hardware giants. 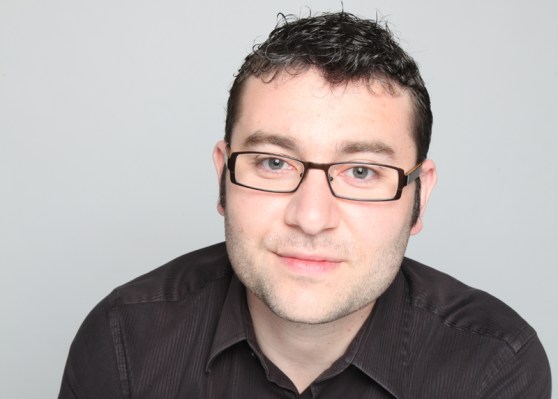 While it’s Nest CEO Tony Fadell who tends to grab most of the headlines about his company, Nest just wouldn’t be the same company without engineering VP Matt Rogers.

At Apple, Rogers was both part of the iPod software development team and an early iPhone and iPad engineer. And all of that engineering experience has been put to good use at Nest, where he’s led the company’s efforts to combine attractive hardware with user-friendly software.

Greg Duffy: Helping the world monitor anything from anywhere 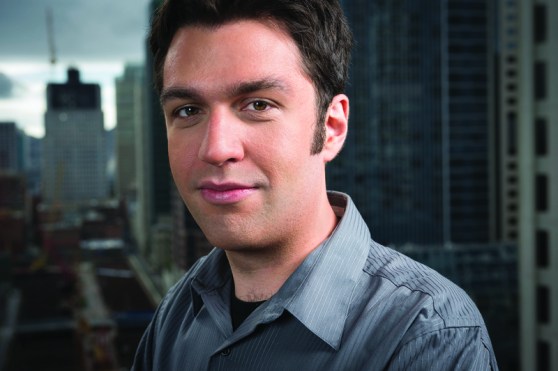 Dropcam is one of those rare sorts of startups that excels in hardware as much as it does software. And it owes a lot of that success to CEO Greg Duffy. Before founding Dropcam, Duffy was lead software engineer at companies like NCF Tech and Xobni. He also spent parts of his early carrier as a software engineer intern at both Microsoft and IBM.

But despite his heavy software background, the Duffy has also done an admirable job of creating a impressive, well-designed piece of hardware, making him unique among startup founders today. 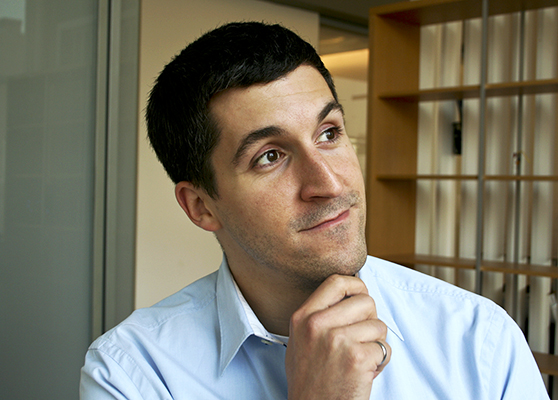 Like Dropcam, home security company Canary creates webcam hardware for security — and it’s nothing without the software that supports it.

Helping to build that software layer is Canary CTO Chris Rill, who, like many of of the other founders we talked about here, isn’t a hardware guy. Instead, Rill’s worked as a backend engineer at places like Farehelper, which offered travelers highly-personalized, real-time price alerts for plane tickets. 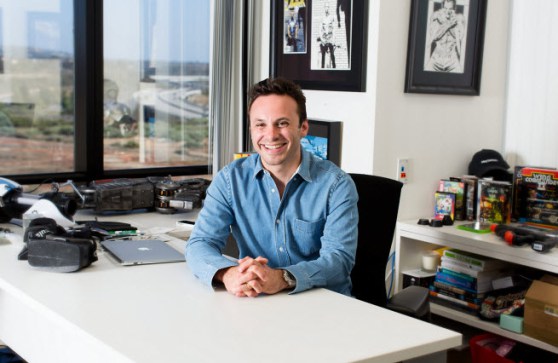 Fewer pieces of gaming hardware have captured the imaginations of gamers quite like the Oculus Rift, a virtual reality headset developed by Oculus VR. Leading the company is Brendan Irible, who as Chief Product Officer at Gaikai, approached the gaming world from the software, not hardware side.

Irible also spent a decade as CEO of Scaleform a user interface company that was acquired by Autodesk in 2011.

Eric Friedman: Using data and self-tracking to get you off your butt 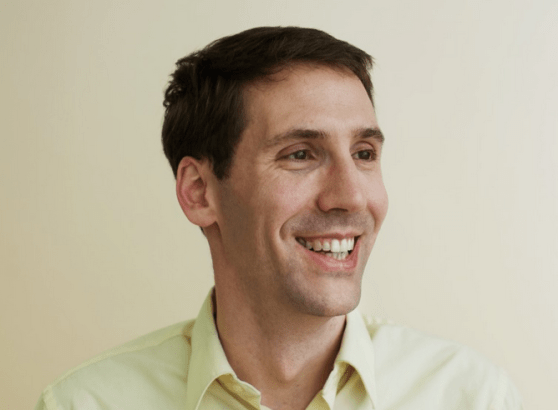 As the chief technology officer of Fitbit, Eric Friedman has helped create one of the most popular line of fitness trackers around now — but he didn’t get his start making hardware. He and Fitbit CEO James Park are veterans of Webshots, a photo startup the pair sold to CNet back in 2005. So a hardware expert he most certainly was not.

But while Fitbit is Friedman’s first hardware startup, software is perhaps just as important to the company. Like any company making hardware today, Fitbit is as much about data as it is about hardware, and part of Friedman’s job is to combine both sides of that equation into one seamless experience.