Alluris from 562 Interactive in the U.S. won the best in show “audience choice” award at GameDaily Connect’s Indie Prize USA 2019 contest in Anaheim, California yesterday. The contest drew dozens of entrants from indie game developers from around the world.

The Indie Prize is an international scholarship program for indie game developers. The ten winners were chosen from among 100 finalists from dozens of countries. Prizes for the winners were provided by Photo, Inlingo, and Greenlit. Judges were chosen from a variety of developers within the industry. Yuliya Moshkaryova runs the contest. I got a look at the some of the games and was impressed at the quality of the entrants.

Alluris is a fantasy card game where you create your characters, unlock backstories, and explore a world. It is coming on a variety of platforms in 2019. OtherWorldly from Idea.org in the U.S. won most innovative game. 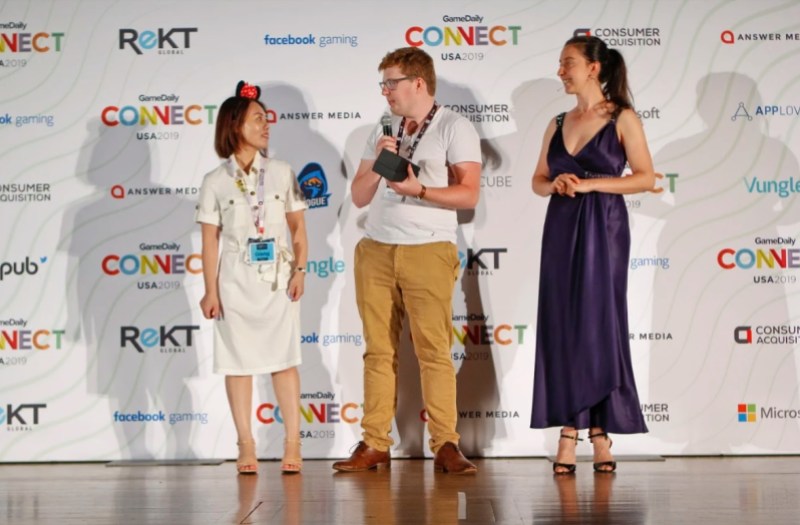 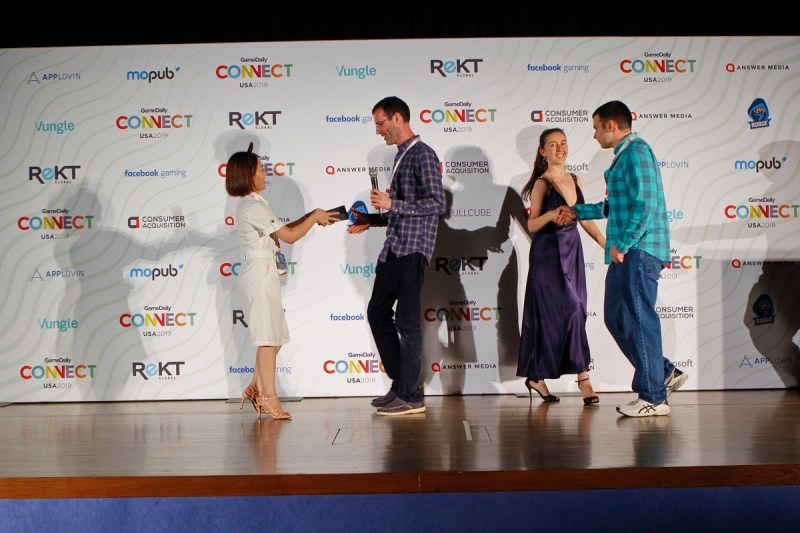 Above: The winners of the best innovative game, OtherWorldly, from Idea.org.