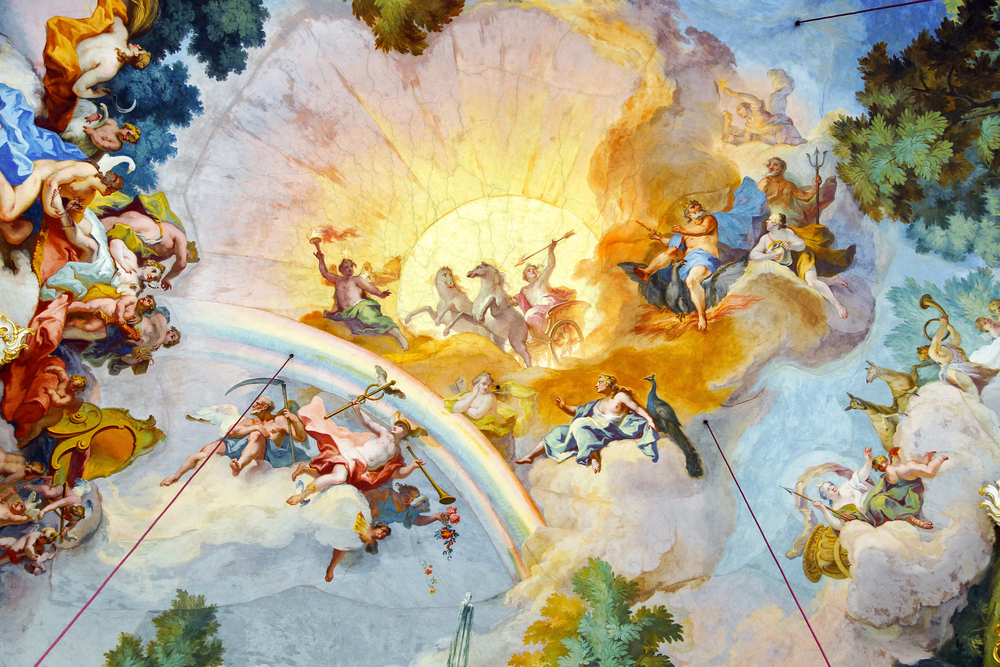 Excitement surrounding Bitcoin continues to bubble as the ecosystem surrounding the digital currency gets hotter and hotter. Today, a multicity angel network and incubator dedicated solely to Bitcoin startups announced that it has raised nearly $6.7 million in about a week to fund Bitcoin startups.

BitAngels formed on Sunday at the Bitcoin 2013 Conference in San Jose, Calif. Investors, entrepreneurs, and people in the Bitcoin community came together to discuss the future of money. BitAngels rose out of those interactions as an online place where Bitcoin startups and investors could connect. Startups that are using digital currency to disrupt an existing industry can apply. If accepted, they receive $25,000 as well as 1,000 hours per month of support from developers, designers, business developers, and advisers in the community. The investor network now has 60 members and can use BitAngel to search for promising opportunities.

“BitAngels is aiming to accelerate new Bitcoin startups from weekend tech hobbies and/or early-stage “garage startups” to full time, professionally run and consumer friendly services,” said executive director David A. Johnston. “The group will accomplish this by matching new entrepreneurs with veteran entrepreneurs as co-founders / advisors and providing enough funding for them to leave their day jobs and focus on their new companies. Think of it as a distributed version of Y-Combinator, just focused on Bitcoin Startups.”

Bitcoin is a controversial topic that attracts both excitement and skepticism from people across multiple industries. It is a form of digital currency that uses decentralized, peer-to-peer technology to manage transactions and validate payments instead of a government-regulated banking system. Bitcoin value is volatile and subject to malware, phishing, and DDoS attacks. Earlier this month, top Bitcoin exchange Mt.Gox was sued by a startup called Coinlab for $75 million after a failed partnership.

Despite these drawbacks, Bitcoin value has also shot up over the past few months and companies like Reddit, WordPress, Expensify, and OKCupid have started accepting Bitcoins as payment. Y Combinator startup Coinbase recently raised $5 million from Union Square Ventures in the largest funding round to date for a Bitcoin company.

“Bitcoin is basically The New Internet, built on top of the existing Internet,”Johnston said. “Today people think of it as a payment method, but the technology is going to enable so much more than that. Right now companies are launching early stage efforts to completely disrupt stock trading, bonds, titles, agreements, smart property, messaging, and a dozen other now centralized industries. In short, decentralized solutions are going to outcompete centralized services in a lot of industries very quickly. Bitcoin is not only here to stay, but your grandmother will be using it in the very near future”

No-one really knows what will happen with Bitcoin. It could change the way people think of money and transform the entire landscape for payments. Or it could prove too unstable and never make significant inroads into the financial industry. BitAngel’s goal is to create an environment that supports startups taking on these challenges and make Bitcoin more mainstream.

Along with the funding, network, and mentorship, Bitcoin startups will also be able to work out of three on-site locations in New York, San Francisco, and Austin, Texas.