In 2013, it’s no different, small businesses continue to embrace crowdsourcing and I’ve seen our own crowdsourcing platform, DesignCrowd, already double in size since late 2012.

Despite this, some big brands continue to miss golden opportunities to crowdsource. While it’s fair to say more and more big brands (like Doritos, Google and Coca Cola) are crowdsourcing, for every big brand that uses crowdsourcing effectively, another ninety nine have no idea.

In this article, I’m going to show you 7 logo fails from 2012 where the brand, marketer or head honcho missed the “crowdsourcing is hot right now” memo (and where the logo fail might have been avoided if the project had been crowdsourced). 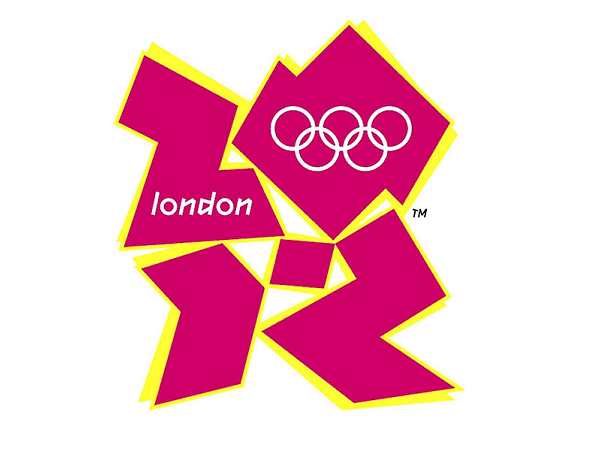 The logo for the London Olympics cost £400,000, took one year to make and was absolutely panned by the media, public and design community. Even Iran criticised the logo (and you know when President Amadihnajeed has a crack at your logo that you’ve got a problem).

Olympics logos are the perfect designs to have crowdsourced. The Olympics is a universally loved and respected brand and designers around the would love to work on it. Why not open it up every four years to a global design contest? There are many reasons London should have crowdsourced its logo.

Aside from the tremendous cost and time savings, think about the volume and creativity of entries they would have received, the possible publicity benefits of tapping into the Olympic spirit and having the crowd choose the eventual winner. A global event like the Olympics deserves a global solution. 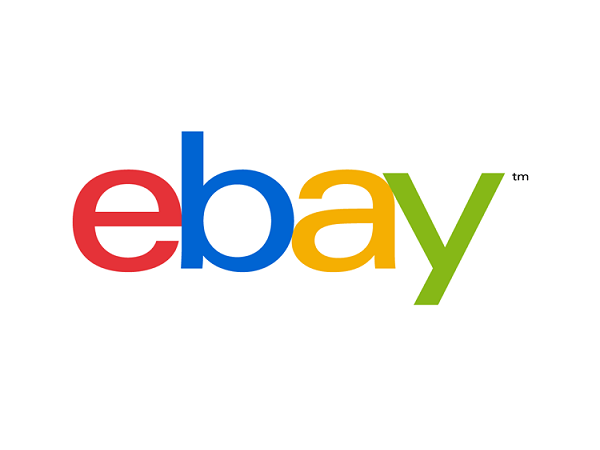 Ebay’s rebranding in 2012 was a great opportunity to upgrade their fun “we love the 90’s” logo. Sadly, they ended up with this logo. Described by some in the design community as “boring” and “risk averse” this logo re-design appears to have been managed by a committee of conservative lawyers (the only innovation is the lower case ‘tm’). 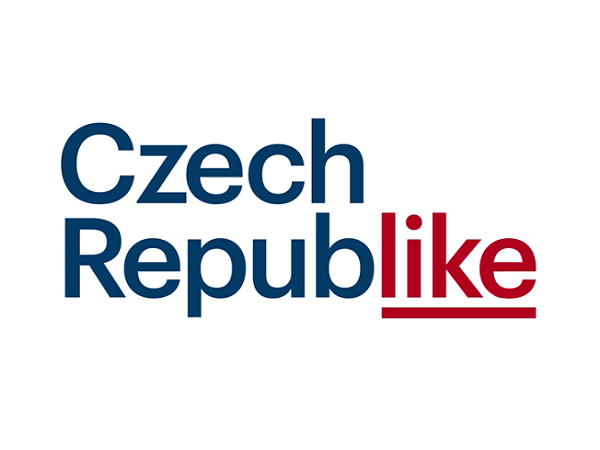 In an unprecedented move, the Czech Republic decided to introduce a ‘pun’ joke into their national branding and logo. It was an honorable attempt to crack social media, but a definite logo fail.

A country’s brand is one of the perfect things to crowdsource. Let your country or the world design the logo. Here’s an example mock crowdsourcing project for ‘Brand Australia’ that highlights the diversity of ideas crowdsourcing can provide a country brand. 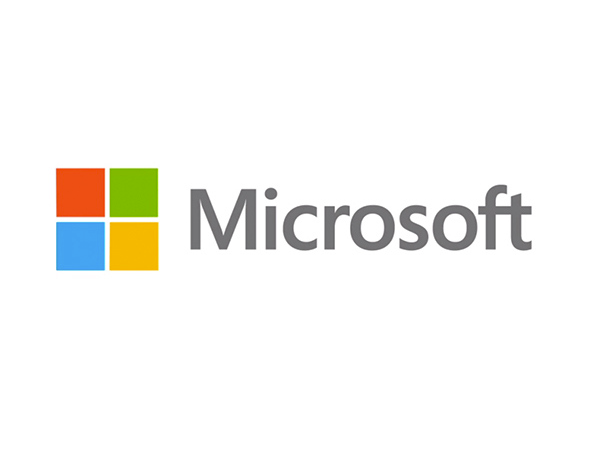 Microsoft’s new logo is a ‘me too’ logo with the typeface a hop, skip, and straightened character away from Apple’s. It’s remarkable how similar Microsoft’s logo typeface “Seboe”, is to Apple’s typeface “Myriad Pro”.

Microsoft definitely should have considered crowdsourcing its logo. In addition to getting a more creative logo, crowdsourcing would’ve been a powerful way to engage the influential design community (a stronghold for Apple). Getting designers and/or hipsters to use and love your phones, tablets, laptops and brand is one way to make your brand cool and crowdsourcing would be a way for Microsoft to do this via co-creation. 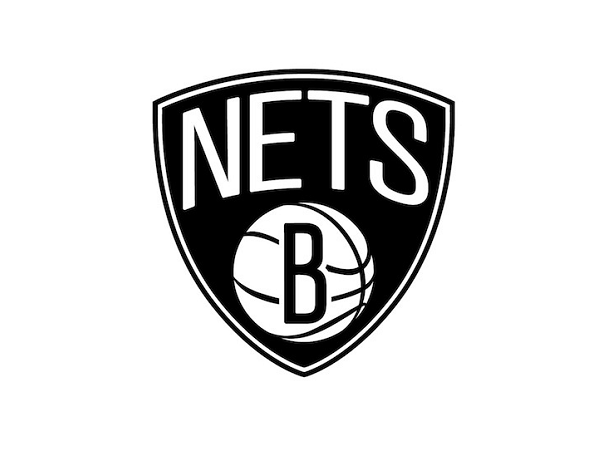 Created by Jay Z (part owner of the Brooklyn Nets NBA basketball team) the Nets’ new logo made the design community physically sick with 56% of designers rating the logo “bad”.

Rebranding a major sporting brand is an expensive decision (apparel, stadium, sponsorship and merchandise changes) so you can’t do it every 2 years and you’ve got to get it right. It’s probably something you don’t want a rapper – even if he is Beyonce’s husband – designing in the back of his hummer. 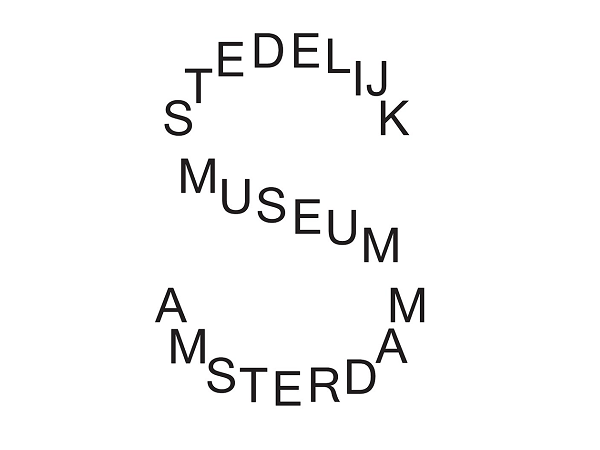 The Stedelijk Museum relaunched and rebranded itself in 2012. While a lot of thought went into the logo (amazingly), the font makes it look like it was produced on typewriter and its execution was panned by designers (with 69% saying the execution was “bad”) making it a mega logo fail.

The Stedelijk Museum’s new logo suggests they were struggling for ideas. In the situation, crowdsourcing (or maybe even Jay Z) is worth a shot. 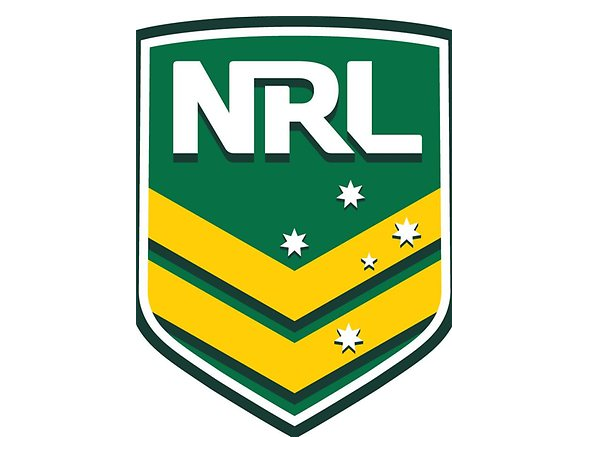 The NRL’s new logo received mixed reviews from the design community and the public (with one poll saying 17% thought the logo was “ugly”).

The NRL competition is one of the largest sporting competitions in Australia (like the NFL in the US) and the public and design community would’ve jumped at the chance to participate in an open design contest. It could have also given the NRL some much desired global attention.

While “ugly” might be too harsh a word to describe these 7 logos (although it clearly didn’t stop some), there is certainly a sense of failure and missed opportunity in all of these designs.

It’s clear big brands have a lot to learn from small businesses when it comes to crowdsourcing. Those brands that do take the step towards crowdsourcing, will soon find themselves rolling in ideas and designs, great publicity opportunities, and a whole raft of cost savings to enjoy. The public and the design community will clamour to work on your project and share their ideas with you and the world.

Whether the NRL or the Stedelijk Museum, ebay or Microsoft, Jay Z or Lord Coe, there’s definitely a solid case for crowdsourcing your next logo.

Alec Lynch is a programmer and the founder and CEO of design crowdsourcing marketplaces DesignCrowd and BrandCrowd. DesignCrowd was founded in 2007 and is based in Sydney, Australia.