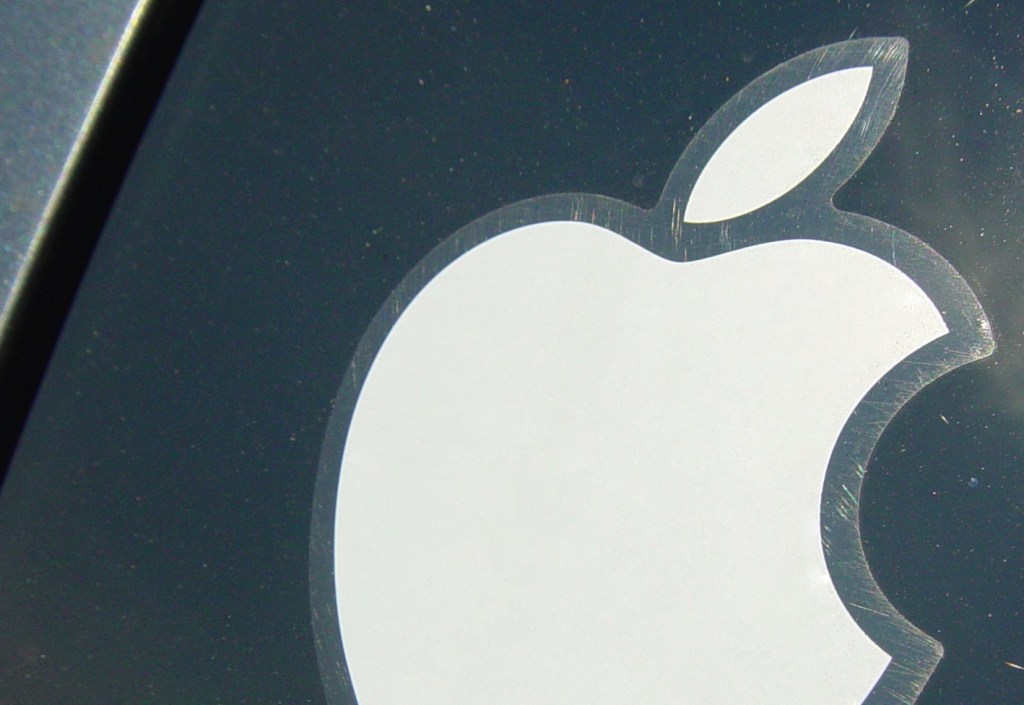 These numbers are down, naturally, from the first quarter of this year, in which Apple sold almost 48 million iPhones, 23 million iPads, and 12.7 million iPods. That quarter includes the Christmas shopping season, however, which is a big season for Apple.

The company’s iPhone numbers beat the year-ago quarter, but just barely, while iPad numbers were up healthily, although probably not as much as analysts would have liked. Mac numbers, of course, were down.

In other news, Apple is hiking its quarterly dividend by 15 percent and is planning to buy back $50 billion of its own shares.