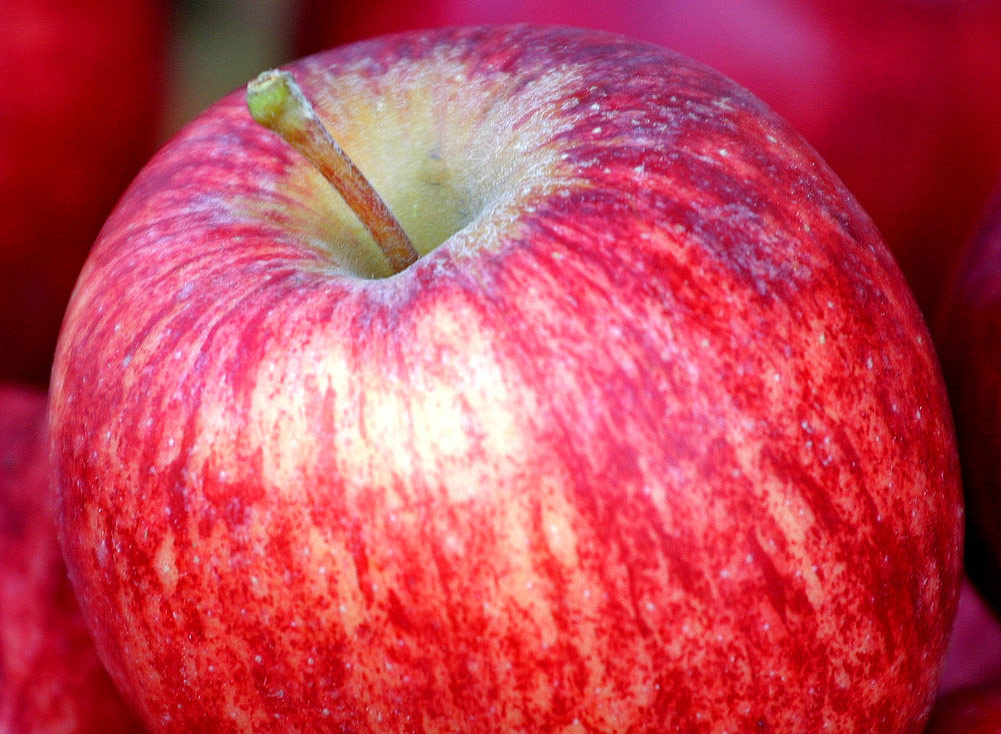 Apple stock fell like a rock today, dropping 6.43 percent of its value — nearly $35 billion — in heavy trading. But the big question is why.

Nothing fundamental has changed about Apple.

The iPhone 5 is selling well, with reports of up to 45 million being sold this quarter (that’s ridiculous, but still). Apple looks to sell a record number of iPads this quarter — perhaps as many as 26 million — and while its desktop sales are suffering a little due to delays in getting the new ultra-thin iMacs to market, there have been no big misses or disasters.

Analysts have had reason to scratch the walls, however.

Part of the problem might be the fact that Apple relies so extensively on two product lines for almost all of its sales and profits. Of $156 billion in sales in 2012, iPhone accounted for $80.5 billion and iPad accounted for $32.4 billion. Add in $5.6 billion of iPod sales, and you’ve got 76 percent of Apple’s total sales.

Any significant issues with one of those two products — and iPhone is clearly getting beaten by Android lately — and Apple’s massive revenues and huge profits will fairly instantly disappear.

Another concern might be that Apple insiders are starting to take profits. Bob Mansfield, who was going to retire this year before Scott Forstall left, sold $20 million worth of Apple stock just recently. Eddy Cue, Apple’s senior VP of Internet software and services, sold another $8.76 million worth of Apple stock today. Insiders dumping stock is always a warning sign.

But perhaps the bigger issue is a general investor feeling that the good times can’t keep going forever for Apple. Which is true, in a very general and long-term sense.

But the fact that Apple is trading at only 12 times its earnings while it has total assets of $176 billion including cash on hand and generated over $41 billion in net income and over $50 billion in operating cash flow in fiscal 2012 … is very, very, very odd.

I don’t own any Apple stock — and given VentureBeat’s reporting rules I cannot buy any — but I would think that, come Apple’s financial results for its next quarter, a lot of people will be thinking this would have been a very good buying opportunity.