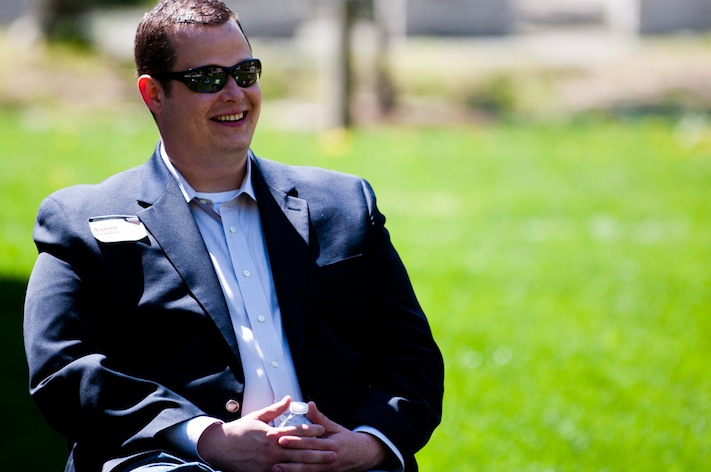 LivingSocial co-founder and chief technology office Aaron Batalion announced that he is leaving the daily deals company today with an “urge to create,” but no real plans to reveal just yet.

“We have not appointed a new CTO, and Aaron worked closely with our leadership team in making this announcement,” a spokesperson for LivingSocial told VentureBeat in an email.

Batalion, who has been with the company since 2007 when LivingSocial was only four people. He explained in a blog post that while he is very proud of the company he helped build, it’s simply just time to go.

“My decision to depart has in no way been easy. The experience and, most importantly, the friendships have been the best of my career,” he said in the post. “No new adventure to announce yet, just a urge to go create — that there is more to do.”

LivingSocial is a household name today, sending out daily emails to subscribers with deals in their local areas. In November 2012, the company laid off 10 percent of its staff, stating that it grew dramatically from 4 to 4,500 employees to support its product growth. Now that it’s at a stable level, the company says it was time to make its workforce more efficient. Batalion says he’s proud of the culture that he and his co-founders created at LivingSocial and says that there are “many more strong moves yet to come” for the company.

In other news, a quick scan of his Twitter shows that Batalion was accepted into the Google Glass Explorers program. According to his submission, he’ll likely be in Japan looking for the “perfect glass of sake” next.