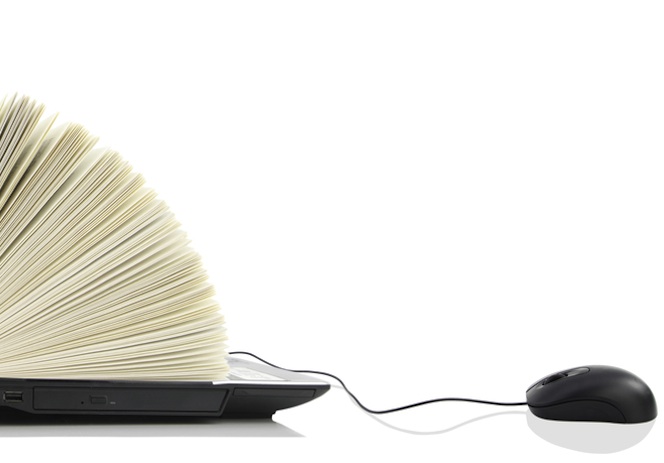 Academia.edu, a website that has crowdsourced 1.5 million academic papers, has given university professors the capability to track who’s actually reading their academic papers and research.

In its initial incarnation, Academia.edu was designed as a social network for researchers to connect with each other; it was described by the Chronicle of Higher Education as a “Facebook for nerds.” The San Francisco-based startup has been around since 2008, and it boasts 1.7 million members. After pulling in $4.5 million in funding last year, the site has focused its energies on building analytics around its catalog of freely available research papers. 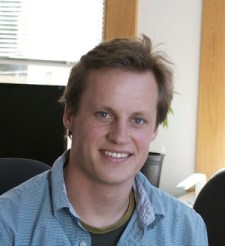 Founder Richard Price (pictured left) claims that this is a step forward in enabling academics to measure their social and professional influence. The metrics available include a map highlighting the countries that are driving traffic, and which search engines and specific keywords are generating hits for users’ profiles and research.

Price, a young British entrepreneur (check out his profile here), moved to the Bay Area and started the site after achieving a Ph.D in philosophy at Oxford University in 2007.

My bet is that this will likely be part of the site’s long-term monetization strategy, as the analytics are valuable and could be offered as part of a premium service.

The real value proposition for professors is that they can set up profiles with more information than a university profile page typically contains, including links to research papers or personal blogs. One early adopter, Richard Kahn, a professor in the education department at Antioch University in L.A., said that he joined the site because it helped him seem like a “legitimate and influential player in my fields of expertise.”

However, one of the challenges the site will need to overcome is that university professors have typically been slow to embrace social networking sites. For those that are connected, they are overwhelmed with choices such as LinkedIn to Facebook, and it’s a hassle to keep all their online profiles updated with fresh content. The startup will also need to compete with a growing number of sites that are bringing scholars online, like Mendeley.com, ResearchGate.net, and Zotero.org.

Academia.edu and its competitors haven risen with the open access movement. Ed-tech startups like Coursera (read more about the site’s growth here) Udacity, and Course Hero all claim to be democratizing education by bringing academic courses to anyone with an internet connection.