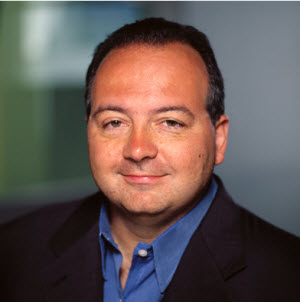 Vinod Khosla may have scored Tony Blair as a partner at Khosla Ventures. But Rob Glaser, the founder and chairman of RealNetworks, has joined Accel Partners as a venture partner.

Glaser will be focusing on areas such as digital media, social media, and mobile services. Glaser was one of visionaries of the tech industry, first as an executive at Microsoft and then as founder of RealNetworks, whose media player brought video and music to the internet. While Accel is based in Palo Alto, Glaser will be the firm’s scout in the Pacific Northwest.

Glaser left his company’s CEO post in January with a mixed record. RealNetworks has been outmaneuvered by Apple’s iTunes and Google’s YouTube. And RealNetworks has struggled to spin off its casual game division as competition drives down ad revenues in that business. The story of RealNetworks is thus more that of a pioneer that lost its way and fretted about what might have been. But Accel has had confidence in Glaser; it funded RealNetworks after its founding in 1995.

Accel is currently managing $6.2 billion in investment funds and it has two companies — IronPlanet and Qlik Technologies — that have filed to go public. It also had an investment in AdMob, the mobile ad firm that Google bought for $750 million.