Activision Blizzard reported earnings today that beat expectations as the company saw a surge for its games because people are staying inside due to the pandemic.

The big video game publisher said that both Call of Duty: Warzone, a new battle royale mode for Call of Duty: Modern Warfare, and Call of Duty: Mobile drove demand for the quarter. It added that virtually all of its games benefited from people staying at home.

Activision Blizzard is riding high, as are other video game companies, because gaming is expected to benefit during the coronavirus lockdown. Other forms of entertainment (like sports and movie theaters) are stalled because of social distancing and shelter-in-place orders during the pandemic. With few other options, more people than ever are turning to gaming.

The question remains whether games can be “recession proof” as more people lose work and have less discretionary income to spend on anything, let alone games. So it’s a question of whether increased engagement can offset less disposable income.

“Our goal to connect the world through epic entertainment is more important to our players than ever before,” said CEO Bobby Kotick in a statement. “We delivered strong financial results for the first quarter, and are raising our full-year outlook. I have been awestruck by the strength of our employees and their families during this difficult time.”

He added, “Whether managing health care or child care, performing public service or community service, our teams around the world have shown ingenuity and resilience. In the face of so many difficulties, our employees have made certain that the joy, the engagement, and the benefits of gaming remain an effective way to help keep our 400 million players around the world connected and safe.” 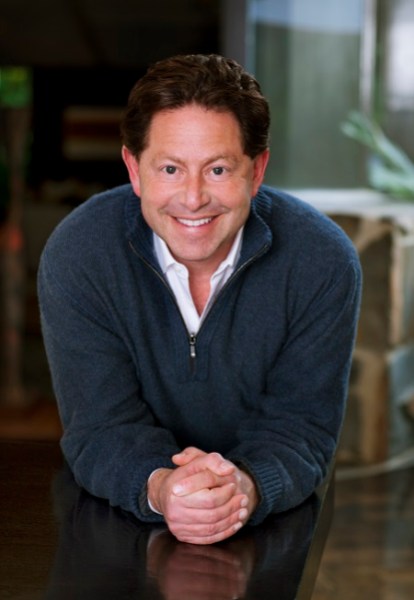 When Call of Duty: Warzone launched on March 11, the U.S. was just going into a pandemic lockdown. In its first month, the free-to-play game was downloaded more than 50 million times, or the same number that Electronic Arts and Respawn saw with the debut of Apex Legends last year. In this case, social distancing and self-isolation contributed to Warzone’s success, and now the number of downloads is at 60 million.

In my opinion, Warzone is a lot more engaging than Call of Duty: Blackout, which debuted with Call of Duty: Black Ops IIII. That battle royale mode came out last year and it didn’t have the same kind of hooks that kept me in the game longer.

Besides Call of Duty, Activision Blizzard is also benefiting from strength in its World of Warcraft online game and Overwatch team shooter. Add to that King’s Candy Crush Saga, and you can see why the company is holding strong during the recession.

In the release, Activision Blizzard said all employees had moved to work-from-home environments as of mid-March, and the company is covering all costs of testing and treatment for affected employees and their families. The company also said that employees have been able to shift to digital work, though it adds complexity in some areas of game development.

Activision Blizzard has also found ways to disseminate health and safety information and make donations to health entities and to its own Call of Duty Endowment, which places veterans in high-quality jobs. 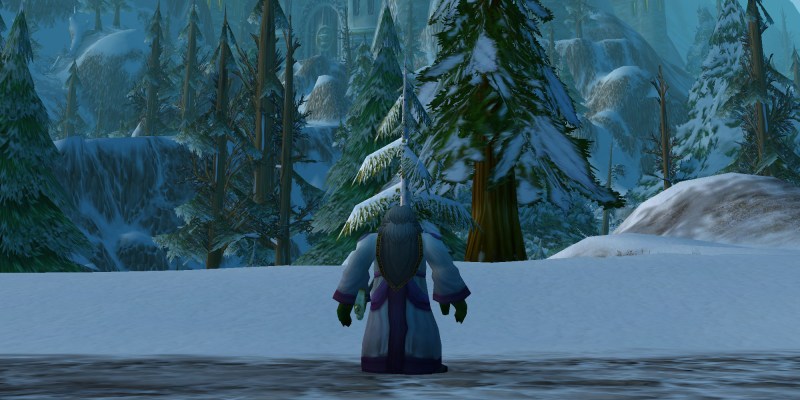 Above: World of Warcraft: Classic is doing well for Activision-Blizzard.

As far as outlook goes, the company said it sees tailwinds of strong execution in Call of Duty and increased engagement from sheltering at home. But the full extent of the impact of COVID-19 is not predictable.

There are risks of global economic weakness, rising unemployment, pressures on retail and pricing, and other factors. But there are positives such as heightened engagement that could last well beyond the second quarter. So there is potential for “underperformance if these risks do no materialize.” So far, the pandemic has not changed plans for key content releases this year. 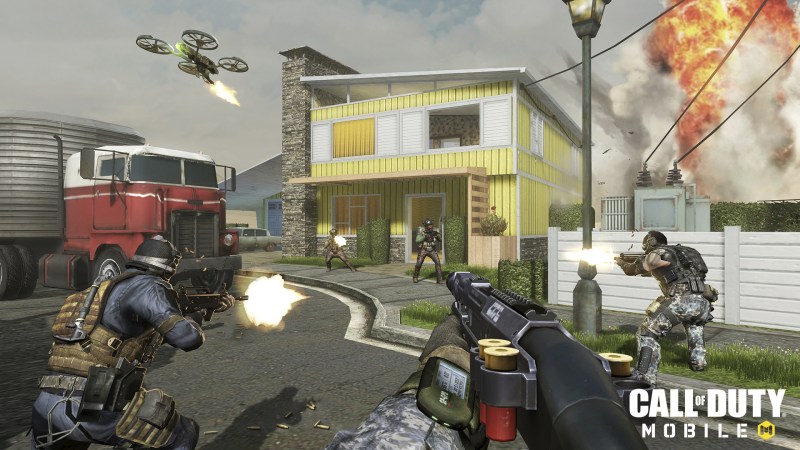 The company said it saw strong demand for Call of Duty games and World of Warcraft. In the first quarter, Activision had 102 million monthly active users. Call of Duty: Warzone hit 60 million downloads in its first 52 days as a free-to-play battle royale mode for Call of Duty: Modern Warfare.

And Modern Warfare has sold through more copies and has more players than any prior Call of Duty title at this point after its release. Sell-through in Q1 (sales of the game to gamers, as opposed to retailers) was the highest for the franchise outside of a launch quarter, driven by rising demand amid shelter-at-home conditions, the company said. And Modern Warfare in-game net bookings more than doubled year-over-year versus Call of Duty: Blacks Ops IIII from last year.

Call of Duty: Mobile continued to build on last October’s launch with new content, features, and events aimed at player engagement and retention. The game saw increased reach and engagement in March. And the Call of Duty League pivoted to all-digital matches.

Blizzard Entertainment had 32 million month active users in the quarter. After doubling in the second half of 2019, World of Warcraft’s active player community grew further in the first quarter. And each of Blizzard’s key franchises grew month-over-month in March as a result of shelter-at-home tailwinds. Hearthstone improved sequentially, as did Overwatch in the month of March.

The Overwatch League shifted to online play and remote production during the quarter. Blizzard reported $425 million in revenue in the quarter and operating income of $197 million, driven by World of Warcraft. 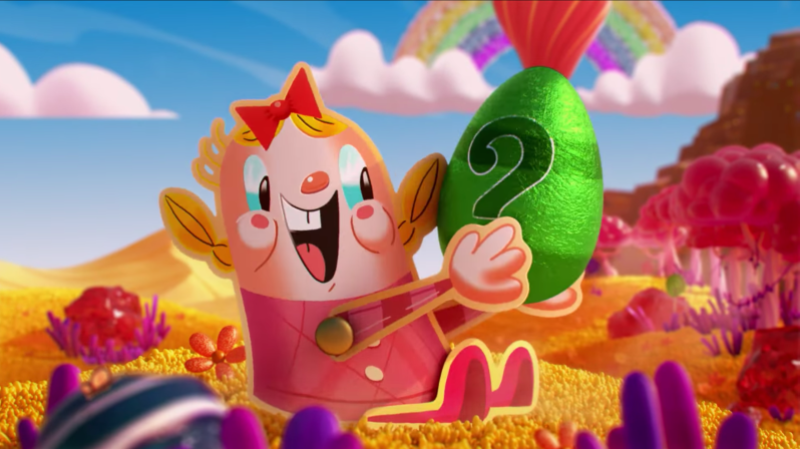 Above: Candy Crush Saga is savoring a boost of players, too.

King had 273 million monthly active users for its mobile games in the first quarter. The growth accelerated through March as the pandemic hit. Advertising net bookings grew 75% over a year ago in Q1. King reported revenues of $498 million and operating income of $156 million in the quarter.