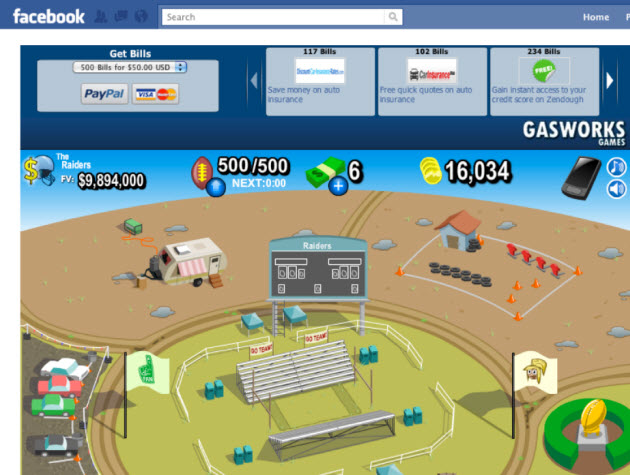 Social games are the rage these days, but making money from them isn’t easy. Gamers play these titles for free, but Adknowledge is figuring out how game publishers can wind up making money from 100 percent of the players.

Adknowledge’s Burlingame, Calif.-based Super Rewards subsidiary is launching a three-part system for making money from virtual currency in games. That could help boost the engagement of players in social games and help raise the revenue generated from each user, said Adknowledge chief executive Scott Lynn. Adknowledge can offer this money-making system as a one-stop shop for publishers and game advertisers.

The three elements include an in-game overlay, offer banners, and a new offer wall for online game publishers. Adknowledge claims the new platform improves the experience for users and increases the number of paying users in a game. Adknowledge is one of a number of companies that give users the option of accepting special offers in lieu of payment for an online game. You can accept an offer such as signing up for a Netflix subscription in return for virtual currency in a game.

But results show that roughly 75 percent of players do not use offers. Super Rewards can target those missing the offers with an in-game overlay, which brings a single, high-value offer to users within a game. The overlay shows up at strategic moments in a game, such as after the initial load. The offers can include promotional language such as “Get More Coins.” 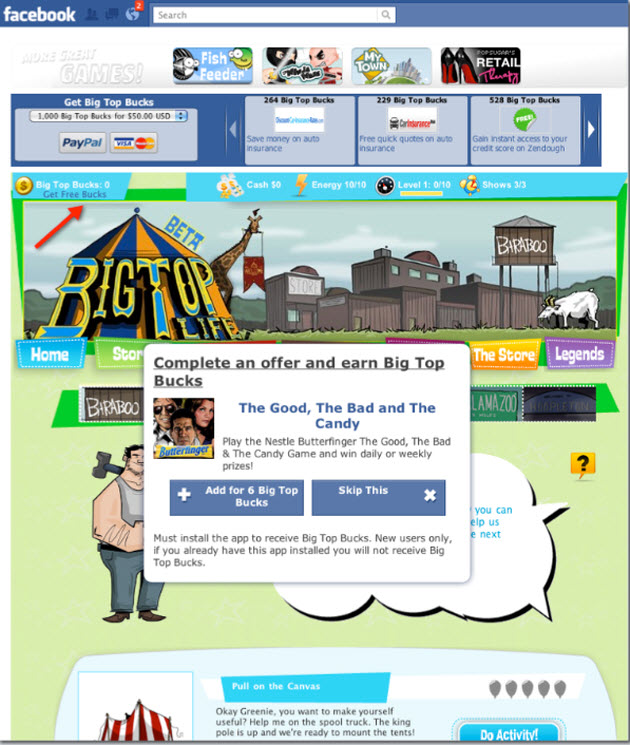 The offer banner uses the space around the main game landscape, presenting a mini version of an offer wall during game play. Users can pay for virtual items at the moment with direct payment methods.

Adknowledge has more than 300 employees and $300 million in revenue, making it the largest privately owned internet advertising network. It was founded in 2004 and has grown through acquisitions. The company has raised $48 million in funding from Technology Crossover Ventures.