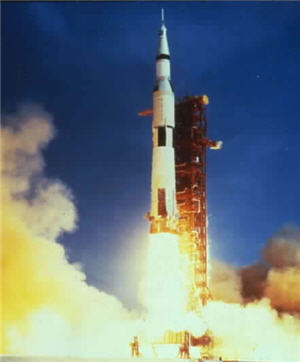 Android, the open-source mobile platform promoted by Google and built into the T-Mobile G1 built by HTC, is blasting off past Microsoft’s never-quite-successful Windows Mobile. AdMob’s June 2009 Mobile Metrics Report says Android traffic has increased 25 percent month over month. Among mobile operating systems, Android now has a global market share of five percent, which puts it ahead of Windows Mobile.

The report also features, for the first time, an estimated breakdown of the number of iPhone and iPod touch devices sold in various countries. Given Apple’s recent announcement that 45 million iPhone OS devices have been sold worldwide, AdMob estimates that there have been 13 million iPhone and 12 million iPod touch units sold to date in the U.S. based on user data in AdMob’s network.

AdMob’s log files say iPhone adoption in the U.S. is as crazy as it seems. An estimated 13.25 million iPhones are online in America, compared to 1.9 and 1.8 million in second and third-rated Germany and France. Half of the world’s iPhones and 60 percent of its iPod Touches are in the United States, according to AdMob data.

The report can be clicked through in its entirety at metrics.admob.com.