Along with other mobile titles for the network, Big Pixel developed the popular game Pocket Mortys based on characters from Adult Swim’s hit animated series Rick and Morty, the No. 1 comedy across all of television in 2017, Adult Swim said. Rick and Morty was recently picked up for an additional 70 episodes, and Big Pixel is continuing to add more elements to Pocket Mortys for fans to explore.

After more than eight years of rolling out highly original and addictive titles like Amateur Surgeon and Robot Unicorn Attack, Adult Swim Games has built a reputation in the industry as a top indie publisher, and Pocket Mortys has been downloaded 17 million times. Now, it wants to take its success to the next level.

“We’re thrilled to have … the team at Big Pixel join Adult Swim Games,” said Adult Swim Games vice president Jeff Olsen, in a statement. “Having such a talented creative team in-house will allow us to build much deeper and more immersive games for fans.” 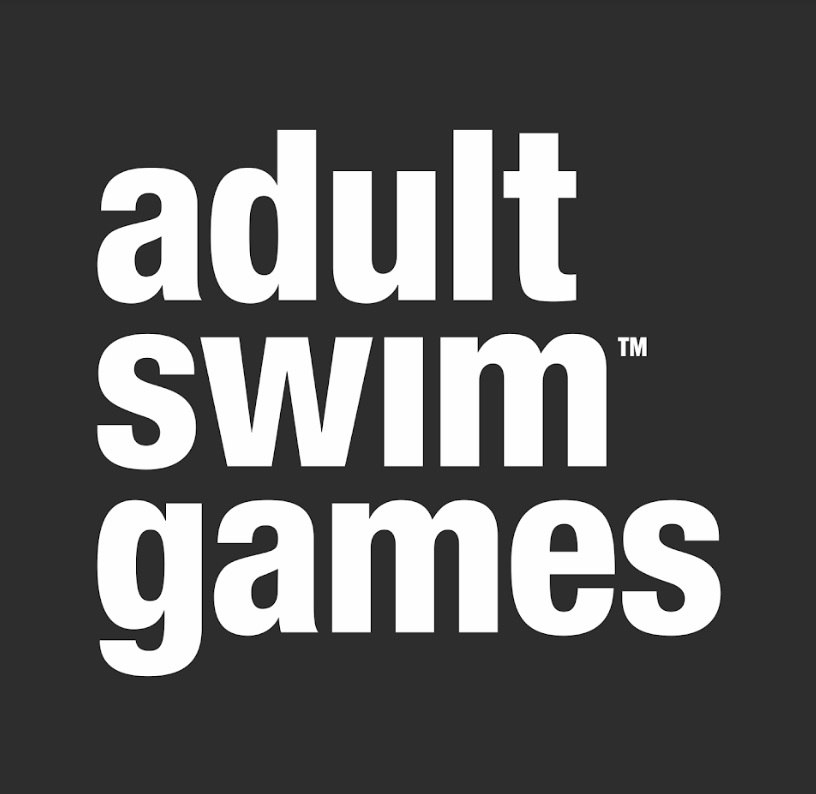 Above: Adult Swim Games has published more than 200 titles.

Pocket Mortys debuted in January 16. The developer added multiplayer capability in the summer of 2017, and it also launched a weekly release of all-new avatars timed to season three episodes of Rick and Morty for fans to collect including: Commander Rick, Judge Morty, Summer, Tinkles, Scary Terry, Ants in My Eyes Johnson, and many more. In total, fans can currently collect more than 250 Mortys and more than 100 avatars in the game, with even more new content and characters being introduced in 2018.

“We are extremely proud of the relationship between Big Pixel Studios and Adult Swim Games resulting in the success of Pocket Mortys,” said David Burpitt, managing director of Big Pixel Studios, in a statement. “I hope our players are as excited as we are knowing that this new chapter puts us in a fantastic position to develop existing and new titles for them to enjoy.”

Pocket Mortys lets players assemble the best team of Mortys to train and battle each other to the delight of the Council of Ricks. With multiplayer, fans can battle each other across new dimensions putting their Morty training skills to the ultimate test while collecting dozens of new Mortys and avatars.

Three veterans of the games industry founded Big Pixel Studios in 2009, and it has gained a reputation by releasing a collection of exciting and original IP with innovative gameplay and unmistakable characters.

Adult Swim Games oversees the production, publishing, and marketing of original games from independent developers located around the world. With more than 200 games across PC, mobile, web, console, and VR, Adult Swim Games and its unique offerings have received numerous industry accolades — including five No. 1 rankings in the App Store and a finalist for the Seumas McNally Grand Prize at the Independent Games Festival.