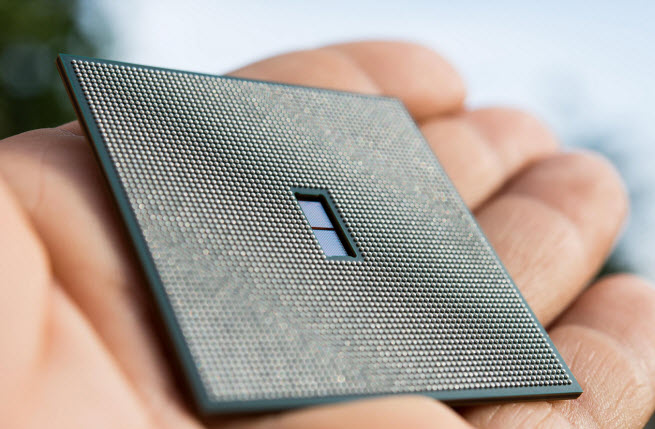 Compass-EOS is launching a direct attack on Cisco’s huge router business. That sounds a little crazy, but this startup has $120 million in funding, six years of planning, and a lot of technical smarts in both Israel and Silicon Valley. And oddly enough, Cisco is an investor.

Based in Milpitas, Calif., and Netanya, Israel, Compass-EOS says the router simplifies the deployment, operation, and scaling of major internet and communications service provider networks. They can get high capacity and dramatically lower size and power, with each router serving as a building block for a large-scale network. The technology eliminates the infrastructure known as the backplane. The chip is a custom-designed application specific integrated circuit (ASIC) that runs all of the logical tasks involved in data routing.

The r10004 router is the first in the family of routers powered by icPhotonics, the optical-electronics combination. In the chip, analog electronic circuits that drive the networking channels are embedded in the center of a logic chip, or a device with digital circuits. That’s typically hard to do.

Compass-EOS was founded in 2006 and has 150 employees. Rivals include Cisco, Juniper, and Alcatel Lucent. The industry giants have tried to create a single chip for routing — combining optics and semiconductor electronics on the same silicon — without any luck.

“A major concern for service providers today is how to scale their networks while simplifying operations and improving utilization. We set out to address that concern by building a new breed of routers,” said Gadi Bahat, CEO of Compass-EOS. “Our revolutionary router design built on icPhotonics simplifies the network, brings about cost savings, moves service providers toward SDN and network virtualization, and allows for better utilization.”

The two co-founders, Michael Laor (president) and Michael Mesh (chief science officer) aimed to build a high-capacity low-footprint router and realized that cracking the limitation of silicon-to-photonics technology would solve the problem of routers that were becoming too complex.

“Addressing the electronic interconnect barrier through a technology like photonics is essential in keeping Moore’s Law on track,” said Vernon Turner, senior vice president at market research firm IDC. “Silicon photonics is still in the research phase of product life cycles, but Compass-EOS has emerged from stealth mode with this offering , thus giving them a clear lead in the race to eliminate network bottlenecks − something that should greatly interest service providers.”

Laor previously worked for Pitango Venture Capital as a partner and formerly was a director of engineering and architecture at Cisco, where he worked for 11 years. Mesh has 25 years of experience in the industry and owns 40 patents. He was previously chief technology officer of PacketLight Networks. The task at hand was huge. It took them three years alone to develop the glue used for placing lasers on top of silicon.