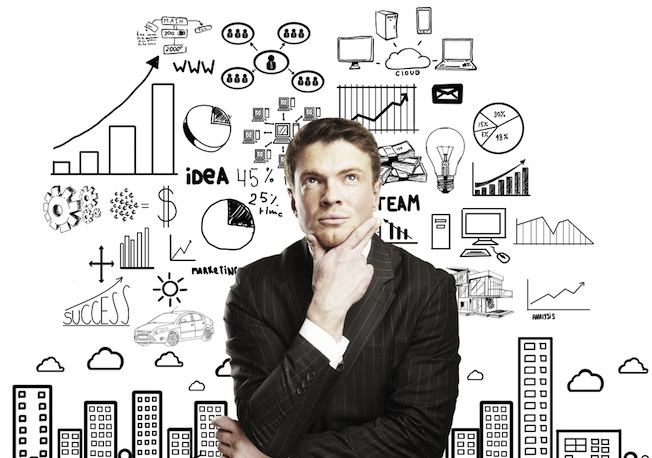 AK sells its software to CMOs, and offers insight into where marketing messages and advertising should be optimally placed across a variety of digital channels, including social media and email. The secret sauce is the predictive analytics, which can suggest potential sales strategies to its customers. If AK steers its customers wrong, there’s even a money back guarantee.

David Jakubowski, CEO of Aggregate Knowledge, said by phone that he been impressed with Quantivo for several years and “watched them grow.” He added, “I was blown away by the analytics expertise of this small team of seven people” and added that the technology is the “perfect complement to add robust point of sales data.”

Jakubowski would not disclose the final sum, but revealed that the company acquired the intellectual property and team. The Quantivo brand will still exist, but will be wound down in the coming months, and team will relocate to AK’s San Mateo office.

Jakubowski was brought on as CEO in September 2009 and appears to have changed the direction of the company. It raised a sizable second funding round as a product that tracked Internet user surfing patterns within a site in order to sell them more. These days, the company competes in the data management space with companies like Adobe and BlueKai.

The company’s claim to fame for the week is that its findings were cited by Facebook’s Sheryl Sandberg on Wednesday’s earnings call. The company found that media plans with Facebook deliver 24 percent more new sales than those without.

This is AK’s first acquisition — but Jakubowski said there is potential for more buy-ups in Europe as the company finalizes its expansion plans. It has raised over $30 million in venture funding with Kleiner Perkins investing in all three rounds.