This evening in Philadelphia, Comcast NBCUniversal’s Lift Labs Accelerator showcased the 11 companies in its second-ever class during a demo day in front of investors and the local tech community. The event marked the finale of the program’s 13-week program, during which each startup worked with Techstars’ bench of industry experts and Comcast brands including Xfinity, NBC, Telemundo, NBC Sports, Universal Studios, DreamWorks Animation, Comcast Business, Comcast Ventures, and Sky.

While not every startup completed proof of concept or a pilot project with Comcast, eight of the 11 announced that they did. And one company, NICKL, said it would relocate its headquarters to Philadelphia.

“Today marks the culmination of the 11th program I’ve run at Techstars,” said Lift Labs Accelerator managing director KJ Singh. “Having invested in over 100 companies during my tenure and run more programs than anyone else at Techstars, past or present, this is without a doubt the class I am most excited about.”

One of the spotlight participants in this year’s cohort was Diana AI, which is developing a conversational business intelligence tool designed to help users analyze enterprise data using voice or text. During the accelerator, founders Geeta Banda and Teja Nanduri acquired their first paying customers and signed six new enterprise customers, including Comcast. 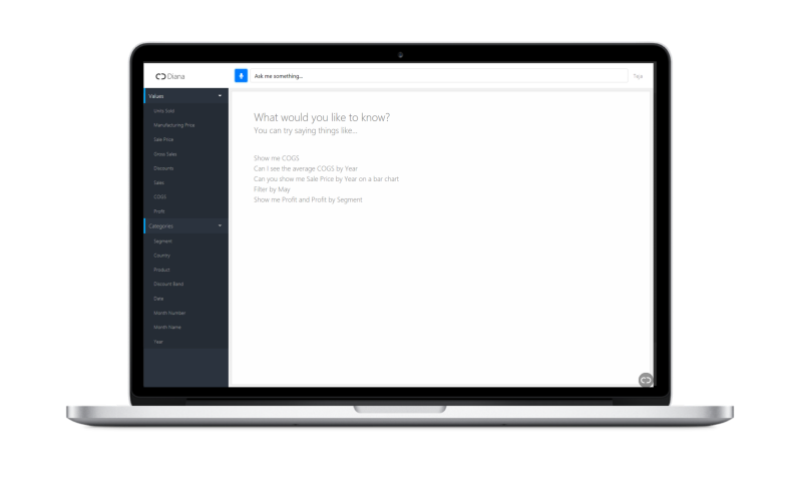 David Sturgeon’s and Constantine Tsang’s Pivan Interactive, another cohort graduate, leverages computer vision and AI to provide training and analytics for competitive gaming athletes. They’ve partnered with Comcast Spectacor’s T1 Entertainment & Sports, an esports venture, to develop a suite of data-driven tools. And they’re in discussions with the Philadelphia Fusion (a team competing in Blizzard’s Overwatch) around a future partnership involving the newly announced Fusion Arena. 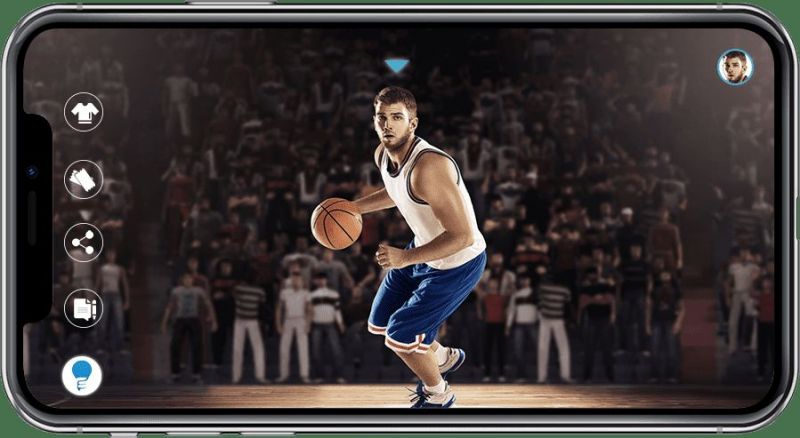 Last but not least, there’s Respeecher, whose technology transforms voices with natural language processing such that one person can imitate the voice of another. (It’s a bit like the recently acquired Montreal-based Lyrebird in that way.) Founders Oleksandr Serdiuk, Grant Reaber, and Dmytro Bielievtsov dramatically improved their product’s efficiency during the accelerator program. (It now requires five times less time to convert speech.) Concurrently, they established relationships with partners covering over 75% of the U.S. entertainment box office and over 40% of the audiobooks market.

“It has been such a fantastic experience for all of the Comcast NBCUniversal mentors to work side-by-side with these dynamic companies to help them grow and launch their businesses,” said Comcast Cable chief business development officer Sam Schwartz. “The Founders of these promising startups have an incredible passion and drive, and we are so excited to see what’s next for them.”

The Lift Labs Accelerator will begin accepting applications for its third class in January 2020, Comcast says, which is scheduled to begin in July 2020 in Philadelphia.