It’s happening again. Smartphones are getting smarter. At WWDC this week Apple announced Core ML, a programming framework for app developers seeking to run machine learning models on iPhones and other devices. Think of this as AI on your iPhone, which means your favorite apps may soon intuitively know what you want to do with them.

Meanwhile, Google made a similar announcement a few weeks ago at its I/O developer conference. The company’s new TensorFlow Lite programming framework will make it possible to run machine learning models on Android devices.

And these announcements are in addition to Google Assistant now being available for the iPhone. (It’s already become my most used app.)

These moves suggest yet a third front for more artificial intelligence battles by the tech giants. First, intelligent assistants: Alexa, Google Assistant, and Siri. Second, smart speakers: Amazon Echo, Google Home, and the new Apple HomePod. And third: smartphones and their apps. Of course, Microsoft, Samsung, and others may stir things up further.

If you have an AI story to share, send news tips to Blair Hanley Frank and Khari Johnson, and send guest post submissions to John Brandon. To receive this information in your inbox every Thursday morning, subscribe to AI Weekly — and be sure to bookmark our AI Channel.

P.S. Please enjoy this video of Kai-Fu Lee, CEO and founder of Sinovation Ventures, delivering the commencement address to the Engineering School of Columbia University.

Databricks is giving users a set of new tools for big data processing with enhancements to Apache Spark. The new tools and features make it easier to do machine learning within Spark, process streaming data at high speeds, and run tasks in the cloud without provisioning servers. On the machine learning side, Databricks announced Deep Learning […] 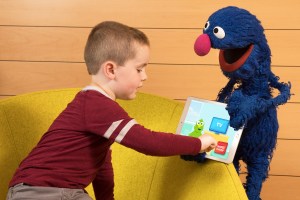 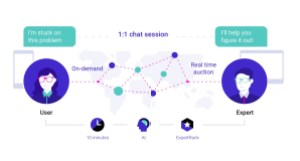 Got It has a new use for artificial intelligence. The startup uses AI to find human experts who can help with complex problems. Got It calls this on-demand knowledge-as-a-service (KaaS). The platform helps professionals, learners, and consumers quickly and affordably get personalized, interactive solutions to their questions. You can think of it as a Google […] 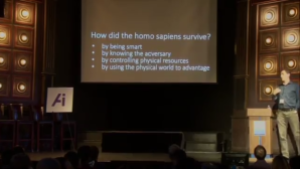 An attack by artificial intelligence on humans, said Google software engineer and University of Michigan professor Igor Markov, would be sort of like when the Black Plague hit Europe in the 14th century, killing up to 50 percent of the population. “Virus particles were very small and there were no microscopes or notion of infectious diseases, there […] 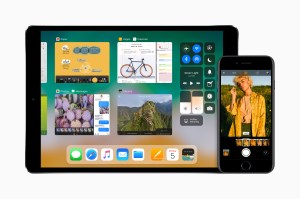 One of the most underrated announcements at Apple’s Worldwide Developers Conference Monday was the company’s unveiling of Core ML, a programming framework designed to make it easier to run machine learning models on the company’s mobile devices. Core ML will be part of iOS 11, which is expected to launch later this year. It allows […] 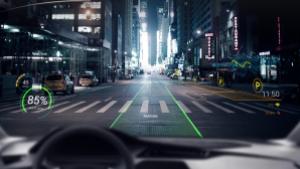 A company by company examination of public investments by leading car makers and statements from their top executives makes it clear that most car companies are betting self-driving technology is inevitable, and they’re all jumping in with investment and initiatives. With billions of dollars in R&D and acquisitions, there’s plenty of fodder for media hype, […]

Artificial intelligence is changing the world and doing it at breakneck speed. The promise is that intelligent machines will be able to do every task better and more cheaply than humans. Rightly or wrongly, one industry after another is falling under its spell, even though few have benefited significantly so far. (via MIT Technology Review)

Most of us regard self-driving cars, voice assistants, and other artificially intelligent technologies as revolutionary. For the next generation, however, these wonders will have always existed. AI for them will be more than a tool; in many cases, AI will be their co-worker and a ubiquitous part of their lives. (via Harvard Business Review)

We do know, however, that talking seems to help — especially under the guidance of a licensed mental health professional. But therapy is expensive, inconvenient, and often hard to approach. A recent estimate suggests that of the roughly one in five Americans who have a mental illness, close to two-thirds have gone at least a year without treatment. (via Business Insider)

Lund University scientists have discovered that individual neurons are capable of learning sequences. This has huge potential ramifications for research into learning difficulties and AI. (via Futurism)