If you’re unaware of the hype surrounding artificial intelligence, then you may be living under a rock. I’m tired of writing about it, and I trust you’re tired of reading about it.

So it was with pleasure yesterday that I heard Ryan Graciano, Credit Karma‘s chief technology officer, tell me, “The term ‘AI’ is definitely extreme on the hype factor. I like to pull apart the term: it’s not AI, it’s ANI — artificial narrow intelligence. Good at predicting or doing only one thing. And that I’d say is deserving of a lot of hype.”

Graciano and I were onstage at Collision in New Orleans, discussing the ways Credit Karma uses big data and ANI to do something very well: namely, provide free credit scores to more than 60 million people while amassing a data set that provides insight into roughly one-fifth of America’s household debt. Graciano sees the consumer trust earned by his company as a competitive advantage. “If your company can’t wield ANI effectively, then you’re at a massive disadvantage against someone who can,” he said. 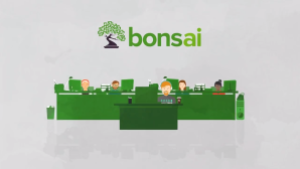 Bonsai raises $7.6 million to help companies build their own AI

AI startup Bonsai has raised $7.6 million to grow its platform that simplifies open source machine learning library TensorFlow to help businesses construct their own artificial intelligence models and incorporate AI into their business. Bonsai also announced today the opening of an early access program to build and deploy AI models with the Bonsai platform. The platform will focus on […] 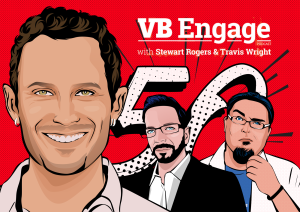 In this week’s monumental episode, Stewart and Travis finally hit the one-year mark with VB Engage. To celebrate, they’ve launched a fantastic competition to win a Huawei tablet, details of which you can find at the end of this article. In the news, we talk about a marvelous new fund for AIstartups, an AI-powered […] 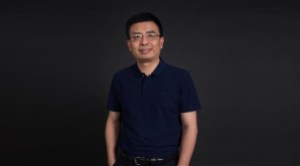 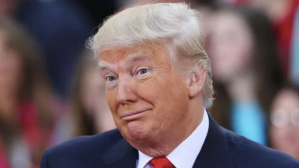 Traditional media is in trouble. They are no longer the only source of news and information. Internet and social media have become the main platform for news sharing. Pew Research Center Reports indicate that 62 percent of Americans get their news from social media. The rise of social media also means that anyone and everyone […] 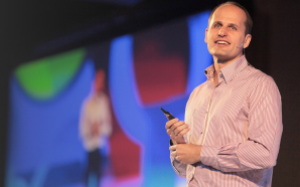 Less than a year after departing Google as its head of human resources, Laszlo Bock has become an entrepreneur. On Monday, he announced that he’s working on Humu, a startup designed to help us work better. He’s joined by Wayne Crosby, Google’s director of engineering who recently resigned. While details are sparse, the company plans […] 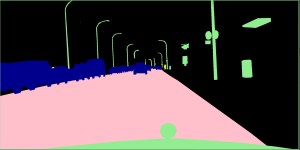 OPINION: As VentureBeat’s News Editor, I don’t have time to read every single one of our guest posts. My focus is on breaking stories and everything that stems from them. Every once in a while though, I check out what some of our contributors have written. Sometimes I learn something new and sometimes I’m vehemently opposed. […]

People like famed physicist Stephen Hawking and Tesla’s Elon Musk have issued dark warnings of a world where computers become so sophisticated, so quickly, that humanity loses control of them—and its own destiny as a result. (via CNBC)

Real or Fake? AI Is Making It Very Hard to Know

Powerful machine-learning techniques (see “The Dark Secret at the Heart of AI”) are making it increasingly easy to manipulate or generate realistic video and audio, and to impersonate anyone you want with amazing accuracy. (via MIT Technology Review)

According to expert Ben Ross, human-level AI is something that we will see in our lifetime, and we’d better be prepared for it — because whether it will be a force of good or destruction is actually in our hands. (via Futurism)

The human voice, with all its subtlety and nuance, is proving to be an exceptionally difficult thing for computers to emulate. Using a powerful new algorithm, a Montreal-based AI startup has developed a voice generator that can mimic virtually any person’s voice, and even add an emotional punch when necessary. The system isn’t perfect, but it heralds a future when voices, like photos, can be easily faked. (via Gizmodo)