We’re nearing the end of the beginning for the battle among virtual assistants in the U.S. With the launch of the HomePod, Apple joins Google, Amazon, and Microsoft in having a smart speaker available at all times to answer queries and perform actions. But the market for intelligent virtual assistants is far more complex than just determining who has the best hardware and software.

All of the market players hold specific advantages that their competitors don’t, and they’re each racing to build up their positions. Amazon leads penetration in the smart speaker market, but Alexa’s mobile presence is minimal. Siri’s software lags behind its competition, but Apple has the corner on embedded virtual assistants in its hardware. Google has the planet’s most popular search engine, which drives the assistant’s ability to answer questions better than its peers.

Understanding the different facets of defensibility at play is important for getting a sense of where the virtual assistant market is today and where it’s going in the future.

The winners in the virtual assistant market will control a significant portal for access to information. As the search engine, browser, and mobile markets have shown, owning the platform for people to access information is a massive source of power.

But nobody has the market locked down yet, even as dominant as some players may appear. Right now, no one company has managed to create the ideal assistant: one that has a deep understanding of you, is deeply integrated everywhere you are, and can answer almost any question you might have. 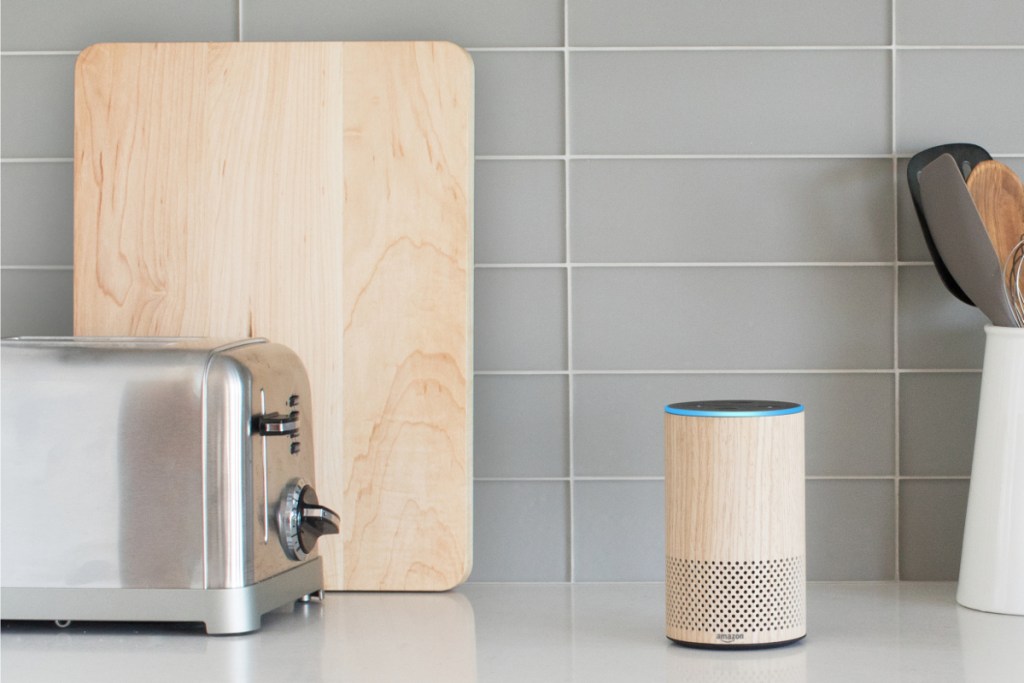 Above: The new Amazon Echo

That open competitive landscape is why companies are looking to build the defensibility of their virtual assistants. I’ve identified three axes for that competition: technology development, network effects, and embedding effects.

Technology development is arguably the easiest to identify: Each player is consistently improving the core AI functionality that makes their assistant tick by helping it better understand speech and translate that into action. The same thing goes for hardware — advancements in microphones and speaker technology, along with the processing power needed to answer queries rapidly, add up to a better experience that attracts consumers.

But this isn’t a world where the best technology wins. If it was, we’d all be using Google Wave, may it rest in peace. This is where network effects come into play. There’s a direct network effect at play with devices that integrate with one virtual assistant. The more Apple devices you have, the more valuable Siri is, because it’s closer to being present everywhere you are.

Each virtual assistant is also its own platform, which is more valuable to developers based on user adoption. Conversely, each platform becomes more valuable to consumers the more high-quality developer integrations are available. This is a key advantage for Alexa in the current market.

Data provides its own network effects, too. The more data a company has to learn from, the more it can personalize your assistant. As you provide more data, the more valuable the initial data becomes. This is why Facebook could end up being a dark horse in the virtual assistant race — none of its potential competitors has an equivalent to its social graph data. 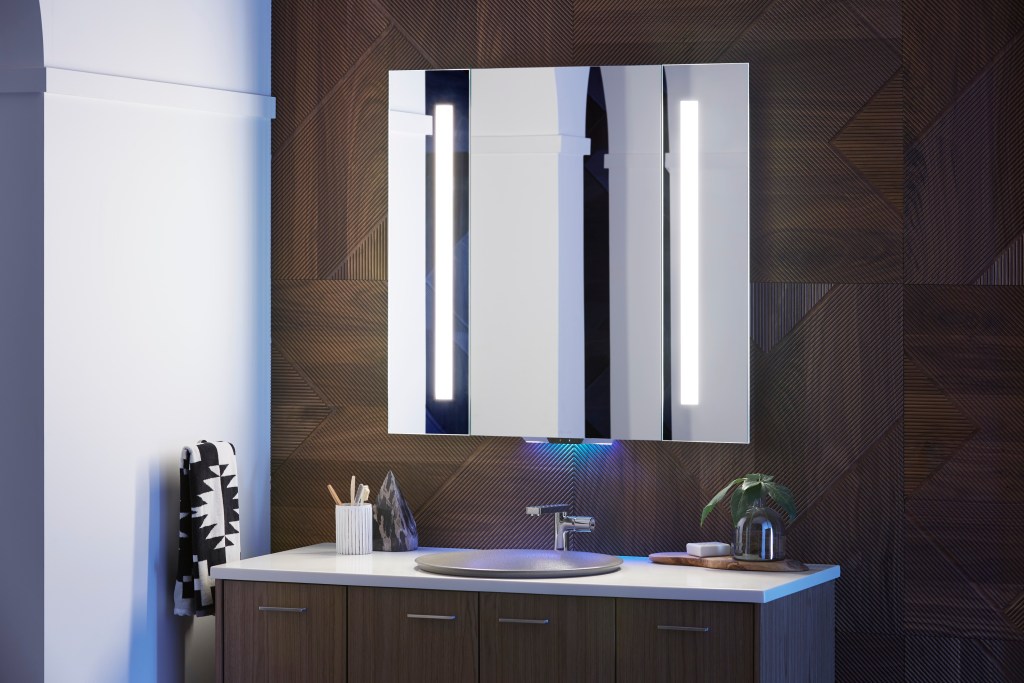 Embedding effects are exactly what they sound like: These assistants become embedded with your life and workflows, which make it harder to switch to a competitor. That’s why Alexa’s smart home leadership is so valuable to Amazon: If your smart fridge only works with its virtual assistant, you’re stuck in a very shiny Hotel California.

Even choosing to purchase a particular smart speaker has an embedding effect. It’s quite the decision to toss a $350 HomePod to the curb for a competing platform, and harder still to consign multiple to the trash heap. Google and Amazon’s budget-friendly smart speakers don’t have nearly as strong an embedding effect — unplugging a single $50 intelligent hockey puck is a less daunting proposition. 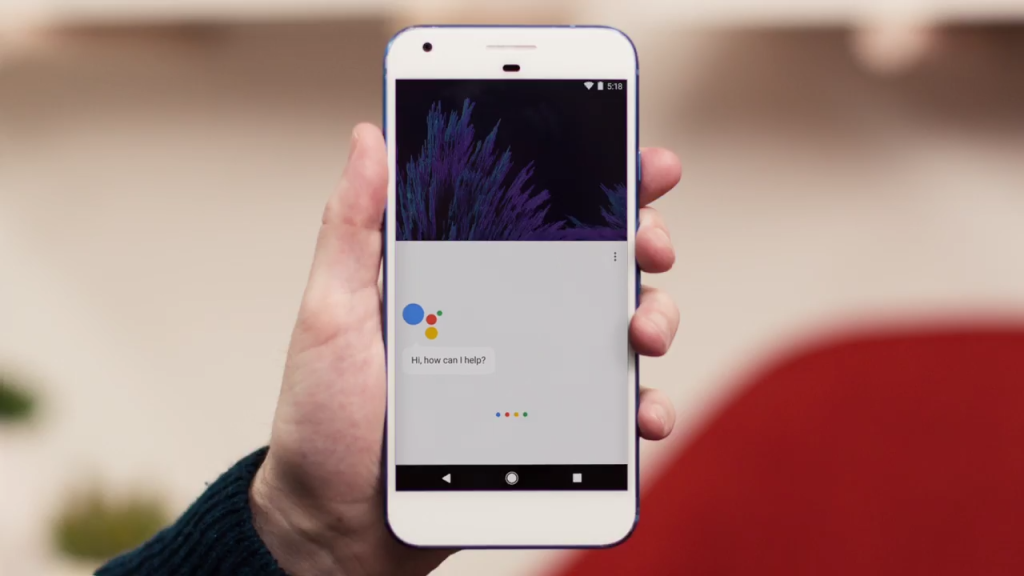 Above: Google Assistant on a Pixel smartphone

The same goes for other computing hardware, too. Google and Apple have significant advantages because of their assistants’ native integration with Android and iOS. (Plus Chrome OS and MacOS, to a lesser extent.) That’s one reason Cortana isn’t already an also-ran in the market: It’s integrated into every PC and Xbox, which are already embedded in homes and offices.

What’s more, advancements along all these axes feed back into one another. The companies that can best harness all of them will come out on top. But that’s going to take years to shake out, and there are a bunch of complexities at play that make it difficult to declare anyone a winner yet.

Stay tuned to VentureBeat’s AI channel for analysis of each major player in the virtual assistant game along these lines.

Apple’s release of its HomePod smart speaker and Amazon’s success with its rival Echo products recently reignited discussion over flaws in the digital assistant Siri, and one of Siri’s cofounders has explained why the feature is so disappointing. In an interview with Quartz, Norman Winarsky suggests that Apple may have given Siri an overly ambitious collection of […]

Here’s what top investors are asking about AI

Last week I attended the KeyBanc Capital Markets Emerging Technology Summit. As a participant in their Mosaic industry leaders program, my role at the conference was to participate in one-on-one and group meetings with their institutional investor clients as a subject matter expert on machine learning and artificial intelligence. Having spent a couple of packed […]

Microsoft to accelerate AI on Windows 10 with WinML API

Microsoft announced a new set of tools for developers aimed at helping them build Windows apps that leverage hardware acceleration for AI. The WinML API will take in a trained machine learning model and optimize its execution based on the hardware available on host devices. That way, developers can rely on local processing for their […]

Voicera, whose AI assistant Eva creates transcripts from voice recordings of meetings, today announced the closure of a $14.5 million funding round, which includes backing from a few tech giants with plans to put their own assistants in the workplace. Formerly Workfit, Voicera uses natural language processing and speech recognition to make transcripts and spot task […]

Tim O’Reilly to tech companies: Use AI to do more than cut costs

Tim O’Reilly is known for popularizing tech industry buzzwords like “open source” and “Web 2.0.” Now he wants the tech industry to be more precise in the way it thinks and talks about artificial intelligence and automation. “Don’t replace people: Augment them,” O’Reilly said onstage at VentureBeat’s Blueprint conference in Reno, Nevada. To be fair, […]

Retail giant Walmart now thinks of itself as a tech company — but it’s not putting all its eggs in Silicon Valley. The company announced today that it is opening an emerging technologies office in Dallas, Texas. Thirteen employees have already been hired at the office, and the company expects to hire roughly 32 more […]

SkyKnit: How an AI took over an adult knitting community

Ribald knitters teamed up with a neural-network creator to generate new types of tentacled, cozy shapes. (via The Atlantic)

Google is helping the Pentagon build AI for drones

Google has partnered with the United States Department of Defense to help the agency develop artificial intelligence for analyzing drone footage, a move that set off a firestorm among employees of the technology giant when they learned of Google’s involvement. (via Gizmodo)

Rage against the machine: Self-driving cars attacked by angry Californians

Something strange, scary and sublime is happening to cameras, and it’s going to complicate everything you knew about pictures. Cameras are getting brains. (via The Guardian)

Machine learning can drive tangible business value for a wide range of industries — but only if it is actually put to use. Despite the many machine learning discoveries being made by academics, new research papers showing what is possible, and an increasing amount of data available, companies are struggling to deploy machine learning to solve real business problems. In short, the gap for most companies isn’t that machine learning doesn’t work, but that they struggle to actually use it. (via Harvard Business Review)