This week’s news reminds me how much fun it is to be surprised by technology. Bonjour, Snips! Yesterday, the Paris-based AI startup raised $13 million, on top of an earlier $8 million investment, for technology that let developers put a voice assistant on nearly any device.

Add this to recent advances from Amazon Alexa, Google Assistant, and Apple Siri, and it’s obvious that voice is becoming the new interface much sooner than many people, including yours truly, ever anticipated.

These are exponential leaps forward in the steady progress from command-based interfaces to conversational ones. Instead of screens and devices, we’re now talking to smart speakers and smartphones. It’s as if the machines themselves are disappearing — the “thing” we’re conversing with is some crazy fantastic blend of artificial intelligence, super computer, bandwidth, and what have you, that we never see.

What’s more, the idea of a price war between the major smart speakers makers now looks more likely, especially if new, low-priced competitors enter the market. One day, the notion of having just one device, say an Amazon Echo, in your home, in, say the kitchen, will be as outdated as a rotary telephone. 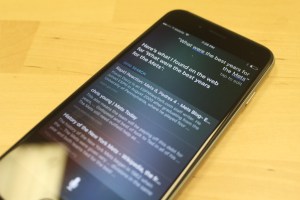 Apple’s Siri team lost its head of natural language understanding this month. Rushin Shah left his post as a senior machine learning manager on Apple’s virtual assistant to join Facebook’s Applied Machine Learning team, where he’ll be working on natural language and dialog understanding, according to a LinkedIn post. Shah will be based out of […] 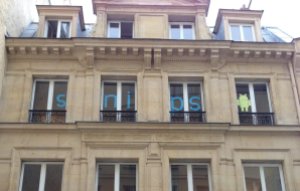 Snips announced today that it has raised $13 million to boost its launch of a new voice platform designed to give hardware makers an alternative to Google’s Home and Amazon’s Alexa. The artificial intelligence-driven service will allow designers to embed voice assistant services in just about any device they make. Snips will work with customers […] 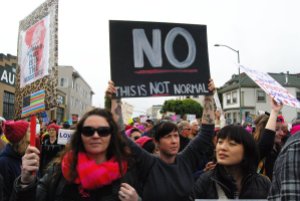 Lynn Fischer has made Facebook Messenger bots for the Women’s March on Washington and Pope Francis, as well as HillYeah, a voter engagement bot deployed during the 2016 election. Now her company Sorted.ai plans to apply the lessons learned from those projects to deploy bots to help progressive political candidates win local, state, or congressional elections in […] 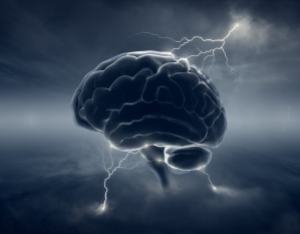 How voicebots lighten our cognitive load

The announcement of Apple’s HomePod smart speaker at last week’s WWDC event marks the latest entrant to a growing market for voice assistants, currently led by tech giants Amazon and Google. Each new launch brings the promise of a slicker user experience and a more efficient use of our time. But it’s also driving the […] 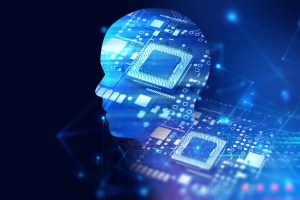 Artificial intelligence (AI) is already trending, and it’s still heating up. There are countless applications for AI — everything from procuring better search results to diagnosing complex medical conditions. Developers and engineers are pooling their resources to create the best AI algorithms they can, bringing the technology to new industries and pushing the limits of […] 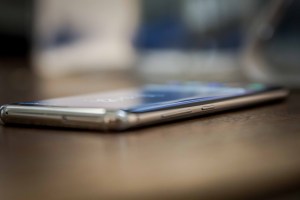 ProBeat: Samsung should have put Cortana on the Galaxy S8

OPINION: As the battle for intelligent assistants slowly transforms into a war, with Amazon, Apple, Google, Microsoft, and Samsung all eager players, I can’t help but think that two of these companies should be working together. Microsoft is the smartphone underdog and Samsung is the assistant underdog, so why not team up? Imagine if, instead of […]

When someone commits suicide, their family and friends can be left with the heartbreaking and answerless question of what they could have done differently. Colin Walsh, data scientist at Vanderbilt University Medical Center, hopes his work in predicting suicide risk will give people the opportunity to ask “what can I do?” while there’s still a chance to intervene. (via Quartz)

The United States appears poised to heighten scrutiny of Chinese investment in Silicon Valley to better shield sensitive technologies seen as vital to U.S. national security, current and former U.S. officials tell Reuters. Of particular concern is China’s interest in fields such as artificial intelligence and machine learning, which have increasingly attracted Chinese capital in recent years. The worry is that cutting-edge technologies developed in the United States could be used by China to bolster its military capabilities and perhaps even push it ahead in strategic industries. (via Reuters)

Google is poised to begin a grand experiment in using machine learning to widen access to healthcare. If it is successful, it could see the company help protect millions of people with diabetes from an eye disease that leads to blindness. (via Wired)

The line between human and artificial intelligence is increasingly blurring. When AI software isn’t too busy beating humans at their favorite games, they are also finding time to compose music, write movies, and edit film trailers. Soon no one may be able to point out AI artists amidst humans. (via Futurism)