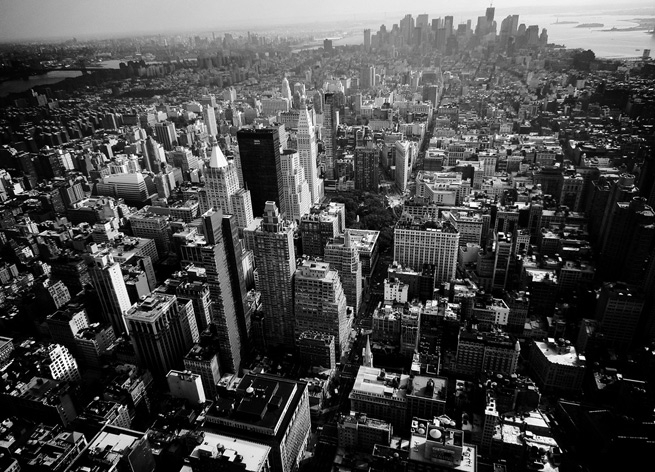 Apartment renting service Airbnb has faced several challenges in its history, but it keeps chugging along with strong growth. But a judge has ruled that Airbnb rentals violate New York City’s hotel laws, and one man is facing a $2,400 fine for renting out his apartment on the service, CNET reports.

Airbnb host Nigel Warren rented out his East Village apartment for three nights in September for $300. Shortly after the rental, he was hit with violation notices because New York City has a law established in 2010 against renting your property for less than 29 days. Warren could have been fined as much as $30,000 for the violations.

Warren fought the charges in court, but ultimately he lost. Administrative Law Judge Clive Morrick lowered the fees owed to $2,400 but said Warren still was clearly violating the 2010 law.

Airbnb isn’t happy with the ruling, and it even showed up at Warren’s hearing on May 9 to argue for his side. Airbnb has issued this statement about the final decision to VentureBeat:

This decision runs contrary to the stated intention and the plain text of New York law, so obviously we are disappointed and we are considering all appeal options as we move forward. Put simply, this decision is wrong on the law, and bad for New York. The laws in New York and around the world are confusing and often contradictory, but we intervened in this case because this was the one area of the law that seemed most clear. This decision demonstrates how difficult is for hosts and even companies like ours to adequately understand laws that were not meant to apply to regular people hosting to make ends meet.

And more importantly, this decision makes it even more critical that New York law be clarified to make sure regular New Yorkers can occasionally rent out their own homes. There is universal agreement that occasional hosts like Nigel Warren were not the target of the 2010 law, but that agreement provides little comfort to the handful of people, like Nigel, who find themselves targeted by overzealous enforcement officials. It is time to fix this law and protect hosts who occasionally rent out their own homes. 87 percent of Airbnb hosts in New York list just a home they live in — they are average New Yorkers trying to make ends meet, not illegal hotels that should be subject to the 2010 law.

Warren and his landlord have 23 more days to appeal the decision, but Warren isn’t sure if he wants to take the case any further.

“While I’m disappointed with the ruling, I’m relieved the penalty is far less than what the original fines seemed to be,” Warren told CNET. “I’d say it’s now a pain in the ass, which is much better than life-altering. I’m also glad that four of the five violations were dismissed. I plan to talk to Airbnb before making any decision on whether to appeal. I like what Airbnb does, and I don’t want this ruling to stand in the way of what I think is, overall, a great startup.”

So where does that leave Airbnb’s business in New York City?

The ruling doesn’t necessarily mean city officials will heavily crack down on the many listings in NYC. But this case does show that if you place your property on Airbnb, you could face serious legal action. New Yorkers, rent at your own risk.