Disclosure: The organizers of the Videogame Economics Forum paid my way to France, where I participated in a couple of conference sessions. Our coverage remains objective.

Alain Tascan built a great reputation in gaming as the founder of two major development studios for two of the top game publishers: Ubisoft Montreal and later EA Montreal. But he should also be remembered for the humane way in which he closed his most recent company, Sava Transmedia. He told that story last week at the Videogame Economics Forum in France. 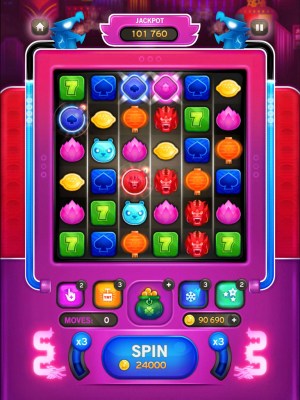 Tascan’s Ubisoft Montreal has become one of the biggest console game developers in the world, making hit titles such as Assassin’s Creed. But by 2011, he was finished with the big leagues. He started Sava Transmedia, a social and mobile game studio that received a lot of media attention.

The company failed to get enough users and revenues. But before it reached that point, Tascan warned the remaining employees: He told them he would find them employment if the next release failed. And when the last game did indeed fail, Tascan lived up to his promise and found every employee a job.

“I can say candidly that it was a very humbling experience and that I wasn’t fast enough to embrace and understand the mobile and social world coming from a traditional big-budget console background,” Tascan said in an onstage chat with John Stokes, cofounder of Real Ventures and the Quebec Venture Capital Association.

“This goes to the passion to do something different,” Tascan said. “In console games, it is very difficult to take risks. I felt this startup was something that was creatively interesting. I wanted to do mobile games. I was really wrong.”

The company released a number of mobile products, including Rubber Tacos, Treasure Tower Sprint, Flip Chip Poker, and Flip Chip Slots. Tascan said he found it was very difficult to convert console-game-development talent to mobile and social. Such talented employees can create great titles, but they may still fail completely in properly launching a mobile business, which has different methods for acquiring or monetizing players.

176 developers with $600 million in annual revenue told us how they monetize games:
The VB Mobile Games Monetization report.

Stokes said he had a lot of respect for how Tascan closed his company.

“It takes more courage to close a company than it does to start one,” said Stokes. “There are people who would start companies, but I wish they would shut down and release the talent back into the pool.” 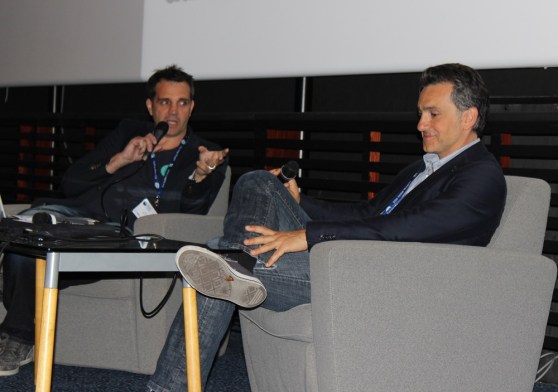 Above: John Stokes (left) of Real Ventures and Alain Tascan

That is what Tascan thought about before he closed down Sava Transmedia. (The company is still technically operational but only for legal reasons.)

“I had money to go six more months, but we didn’t have the right product or angle — or runway to pursue the next idea,” he said. “I told my employees that we would release our game. If it worked, fantastic. If it didn’t, then I wanted them to stay until a certain date.” 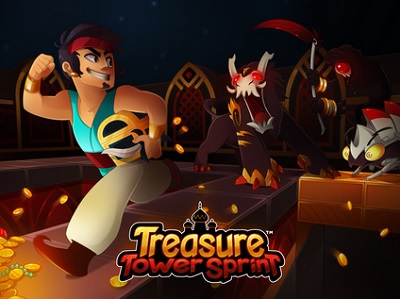 “And that is what we did,” Tascan said.

Sava released its Flip Chip Slots game back in February. It got good reviews. And some of the metrics were good, but the cost of acquiring new users was too high.

“We showed the employees the numbers and told them they could be proud of the downloads,” he said. “But getting more people to play the game was not good business.”

Of the original 40 employees, about a dozen stayed to the end. Tascan helped them get jobs at other studios like Ludia, Warner Bros. Interactive Entertainment, and Hibernum.

Tascan is more hopeful about the next venture he is planning.

“I am starting something new in the mobile gaming sector but with a special twist,” he said. “I can’t talk about it just right now, but it should be fun. Hopefully, I will apply all the [lessons] of the last couple of years.”