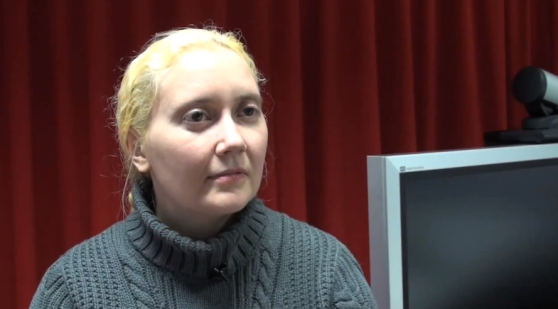 Alma Whitten’s job as Google’s privacy director is not one that I would wish on my worst enemy.

When Whitten took the helm in 2010, Google was still dealing with the fallout from its Street View scandal, which is costing it over $7 million in fines. Whitten was also there as Google codified its 70-plus privacy polices into a single, controversial one last January. 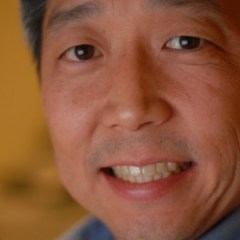 Above: Mr. You may not have that smile for too much longer, I’m afraid

Another big hit came last year, when Google was fined $22.5 million by the U.S. Federal Trade Commission over its illicit changes to Safari’s default security settings.

Now, three years after taking the job, Whitten is stepping down — and, surprisingly, someone’s already waiting to succeed her.

Taking her place is engineering director Lawrence You, an eight-year Google vet who has already worked with Whitten and the Google privacy team.

But You isn’t going to have a much better time than Whitten did.

One of the big concerns for him going forward will be Google Glass, and as it slowly creeps into release, it’s already raising all sorts of tough privacy questions.

Fortunately, unlike the London-based Whitten, You hails from Mountain View, which is home to the inventors of Glass and similarly troublesome inventions like Google’s self-driving cars. That should put him closer to the action — and the controversy.

Here’s what Google has to say about Whitten’s move.

During her 10 years at Google, Alma has done so much to improve our products and protect our users. The privacy and security teams, and everyone else at Google, will continue this hard work to ensure that our users’ data is kept safe and secure.