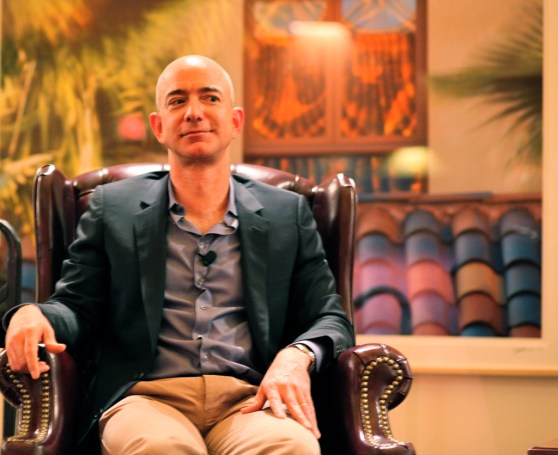 This weekend Amazon launched its Appstore in China, beating Google itself to the punch. Amazon’s AppStore is based on Android, but Google’s own app store only provides free apps to China, not paid apps.

This is the latest move in Amazon’s worldwide expansion. In April the Amazon Appstore hit more than 200 new countries, including Canada, Mexico, and Brazil. It also arrived in India, China’s parallel in population growth. China has more than 1.3 billion people.

Amazon is eager to expand its audience, but the growing Chinese market is now too large to ignore. According to Flurry, China just became the world’s largest smartphone market, having an estimated 246 million smartphone devices compared to the U.S.’s 230 million. In comparison, India has only 19 million active smartphone devices.

The Amazon Appstore launched two years ago with about 4,000 apps including a free version of Angry Birds Rio. It now has only about 75,000 apps, which, according to some developers, is one of its advantages.