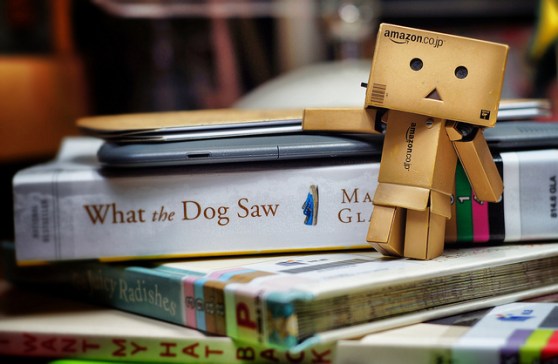 One of the biggest problems with the ongoing land grab for the next round of top-level domains is that lots of companies are making really ambitious claims for domains they have zero right to. 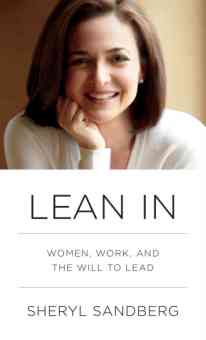 Above: Imagine if SherylSandberg.author belonged to Amazon.

A handful of these applications have  come from Amazon, which is in hot water over its attempts to register domains like .read, .author, and, of course, .book, as The Wall Street Journal reports.

The domain applications are a part of ICANN’s major expansion of the top-level domain system. The organization has received nearly 2,000 applications for new domains, some as specific as .HIV, and others as generic, as .buy and, well, .book.

Why Amazon would want these domains to itself is no big surprise: To use an obvious example, imagine typing “LeanIn.book” and being directed to Amazon’s listing for the book. It’s a powerful branding tool.

Too powerful, it seems. Publishing groups like the Authors Guild and the Association of American Publishers along with, of course, retailer Barnes & Noble are now going after Amazon in response to its applications.

It’s its tough to disagree. If ICANN has any sense, the organization will indeed approve .book — but decline to give the domain to Amazon for exclusive use.

The same goes for other domain applications as well. Apple, for instance, probably shouldn’t own the rights to .movie, and .app shouldn’t fall into the hands of a company like Google (even if Google might open the domains up to others). Let’s keep the generics generic, folks.