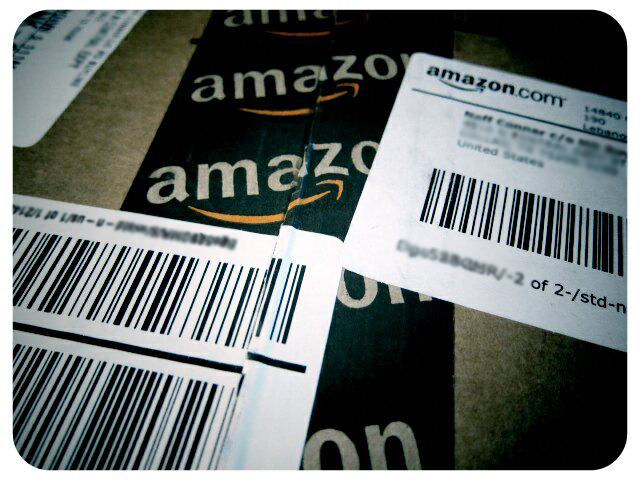 In other words, Amazon is issuing a bond offering, according to the Wall Street Journal, inviting investors to lend the U.S.’s largest online retailer cash for what it says are “general corporate purposes.” Those general purposes apparently include a new, billion-dollar corporate campus.

In a sense, this is not a shock, even though the last time Amazon raised cash was in 1998, because while Amazon sells billions of dollars of physical and digital goods, it keeps only tiny vestiges of those billions in its exceedingly slippery fingers.

The last few quarters have not been great for cash flow:

Add to these numbers the fact that Netflix’s Reed Hastings believes Amazon Prime is losing $1 billion annually, and you’ve got razor-thin margins in a hyper-competitive marketplace resulting in tiny profit margins when everything works perfectly, and losses when reality intervenes.

Of course, Amazon is still in hustle and land-grab mode — amazing for a company started in 1994 — and is more than giving away Kindle Fires in an attempt to own digital content consumption. But due to its leadership position, theoretically, it is able to change those profit margins whenever it wishes.

And all this cash-raising, really, is a bet that Amazon can earn more by investing $3 billion into its business than it will pay out on three percent annual interest.

Which shouldn’t be too difficult.