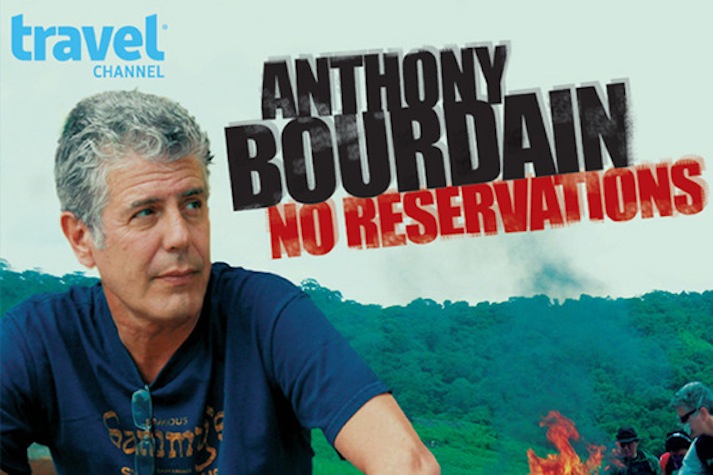 Amazon announced announced a new licensing deal today with Scripps Network that will bring a slew of cable TV show episodes to its library of content for its Prime streaming service.

Scripps owns several cable TV networks that many people may view as staples of their channel lineup, such as Food Network, HGTV, Travel Channel, and the DYI Network. And as part of its deal with Amazon, old seasons of popular shows will now be available for free to Prime members. Some of the new content includes Rachael Ray’s Week in a Day; Anthony Bourdain: No Reservations; Cupcake Wars; Diners, Drive-Ins and Dives; House Hunters, Man v. Food, and Ghost Adventures. Presumably, current episodes of Scripps-owned shows will also be available for purchase via Amazon’s website.

The new Prime content is just the latest in a long string of licensing deals Amazon has recently forged to make its video service more competitive with Netflix and Hulu, as well as make its $79 per year Prime memberships more appealing to customers. This year alone, Amazon has signed deals to bring in TV content from A&E Networks (A&E, History Channel, Bio, Lifetime), an exclusive agreement to stream CBS TV miniseries Under The Dome, an exclusive to stream Downton Abbey, and approved production on a handful of original comedy and children’s series. And Tuesday, the company also announced an exclusive deal to stream FX series Justified on Prime.

Are you excited about any of the new content heading to Prime? Let us know in the comment section below.