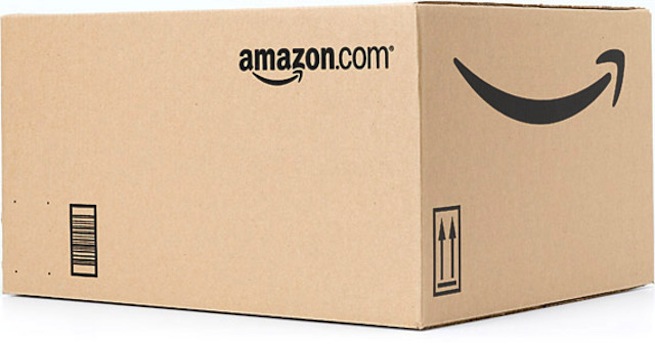 Amazon is now shipping more items through its two-day “free” Prime service than its Super Saver shipping for the first time ever, the company announced today.

Amazon first launched its Prime membership service back in 2005 as part of its strategy to lower the cost of shipping on a variety of items in exchange for a $79 annual fee. The company now offers its Prime two-day shipping on over 15 million items. (As usual, Amazon isn’t offering up any numbers on its total Prime subscribers.)

By contrast, Amazon’s “Super Saver Shipping” requires non-Prime members to spend at least $25 on any single customer order to render the shipping charges free. The company can do this because the $25 price per order allows them to conserve on overall shipping costs, much in the same way it can do with its Prime memberships.

The move is significant: It shows that not only is Amazon signing up a sufficient number of Prime memberships, but those Prime members are also spending plenty of money with Amazon — perhaps instead of other retail chains both online and off.

Amazon is also giving people plenty of incentive to gain Prime membership, as it now offers a variety of movies and TV shows to watch via its Prime Instant Video service, which is available on Roku, Xbox, PS3, iPad, and, of course, the web.