Amazon opened yet another fulfillment center in India this week in its push to lower operating costs for small and medium businesses. On Thursday, fresh reports from local media in the country said the ecommerce giant has invested an additional $190 million into its India operations. (An Amazon India spokesperson confirmed the investment to Economic Times, but we’ve also reached out to the company for comment.)

This means that Amazon has invested close to $500 million in its seller services in India in less than a year, and really acts as evidence of just how bullish Amazon remains on India following founder Jeff Bezos’s $2 billion commitment to India last year. The U.S. company continues to face strong competition from local rivals Snapdeal and Flipkart on a range of fronts, from instant refunds to free seller advisor programs. 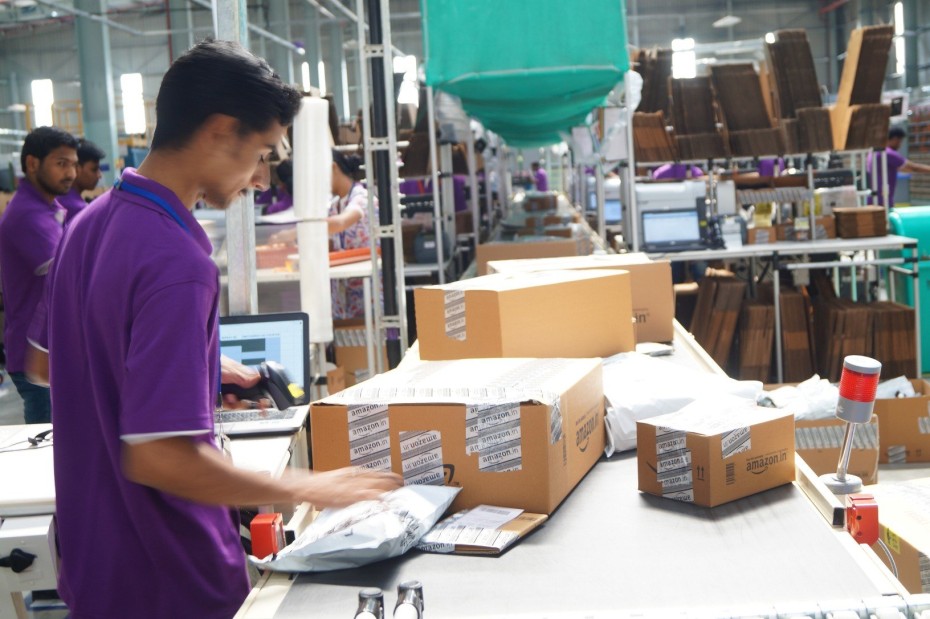 Amazon India’s director of operations, Akhil Saxena, said the new 55,000-square-foot fulfillment center — its 21st in the country — will allow Amazon “to do the heavy lifting for sellers of all sizes across the region and help them grow profitably… [and] will also enable faster and quicker delivery of products to consumers.” It brings Amazon’s total storage capacity in India to over five million cubic feet — the company says it has “invested substantially in creating logistics infrastructure in the country.”

The new fulfillment center is in the outskirts of Pune, and Amazon describes the sellers from this region as mainly being weavers and artisans in traditional textiles and local handicrafts. The company’s cloud subsidiary, Amazon Web Services, on Wednesday announced a slew of new services at its re:Invent event in Las Vegas.