The American Cancer Society (ACS) and Skillz are launching a year-long partnership, featuring a series of charity esports tournaments to support the fight against cancer.

Through this new partnership, mobile gamers worldwide can compete in games powered by the Skillz platform and donate proceeds to ACS. The first tournament runs June 29 to June 30.

“Partnering with Skillz is a new and exciting way for the American Cancer Society to engage a wider and younger mobile-first audience,” said Sharon Byers, chief development, marketing, and communications officer of the American Cancer Society. “When the mobile gaming community rallies together, it can be an incredible force for good, flexing the power of modern technology to tackle persistent health challenges like cancer. We’re eager to kick off this new cutting-edge fundraising partnership with Skillz.” 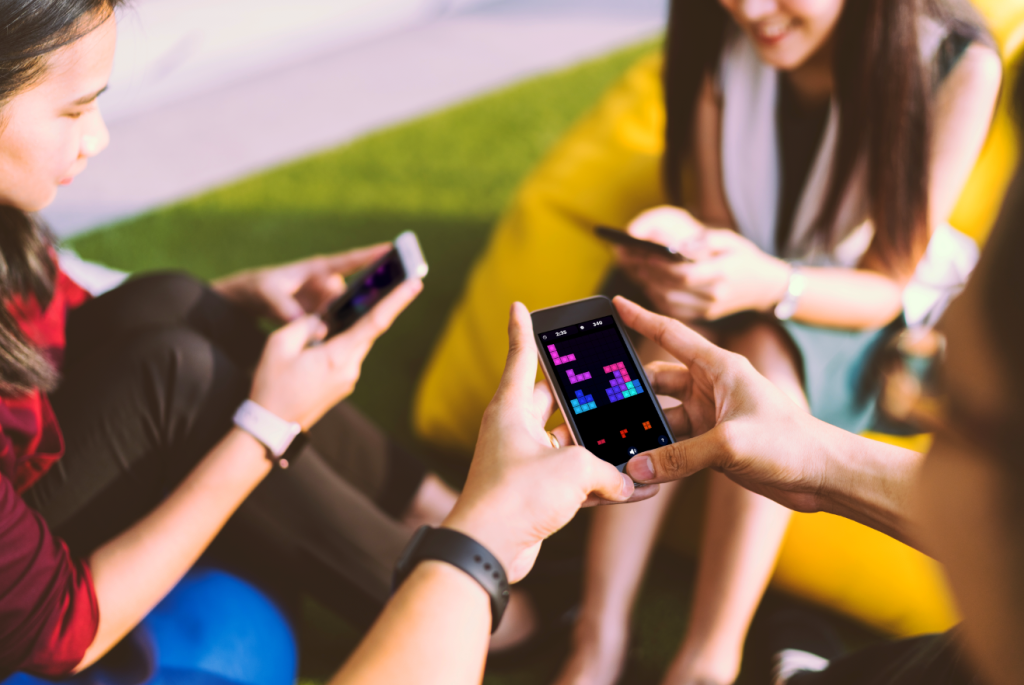 Skillz has a chance to put charities in touch with wider audiences because anyone with an iOS or Android device can participate in its esports events.

“Competitive gaming is rapidly emerging as one of the most effective modern fundraising tools,” said Andrew Paradise, CEO and founder of Skillz, in a statement. “Today’s charity eSports tournaments are equivalent to last decade’s charity marathons or golf tournaments. Through the power of democratized casual gaming, Skillz and the American Cancer Society are collaborating to further the important mission of eradicating cancer.”

The American Cancer Society is the largest private nonprofit funder of cancer research in the United States. It is dedicated to fighting cancer from every angle, supporting cancer research and prevention, cancer screening and detection, access to care, and patient services. The organization has invested over $4.6 billion total in research.

“With 17 million new cases reported in 2018, cancer is now the second leading cause of death worldwide,” said Richard Hare, cofounder of Outplay Entertainment, in a statement. “The Outplay family lost a dear colleague to cancer, which is why supporting the American Cancer Society and Skillz to battle this tragic disease is so personal for our team. We’re proud to support Skillz in harnessing the power of gaming for good, advocating for important global health efforts that transcend all borders.”

Based in Dundee, Outplay Entertainment is the largest independent mobile developer in the UK, which is home to over 37 million gamers and counting.

The total global gaming audience is now 2.6 billion players strong, meaning this community can make a significant impact in the fight against cancer, which is responsible for one in every six deaths worldwide.

“In the U.S., nearly one out of every three people will have cancer during their lifetime, meaning almost everyone has been affected by cancer in some way — each of them with a unique experience and story,” said Allie Young, CEO of Axis Replay, a WeWork-style facility for esports and gaming based in Atlanta that partners closely with ACS. “A few years ago, Axis Replay lost our co-founder to pancreatic cancer, and our facility and mission of advancing eSports are dedicated to his memory.”