One of the hottest names in retro-gaming hardware is returning, and this time it is taking on Sega. After making the excellent Super Nt Super Nintendo clone, Analogue is now preparing to launch the Mega Sg. This is a new console that is capable of playing games for every pre-Saturn Sega console.

The Mega Sg is $189, and it launches in April. Preorders are live now. You can purchase the Mega Sg in one of four configurations. And as is standard for Analogue, this device is all about ensuring you have a way to experience retro games as they were intended. 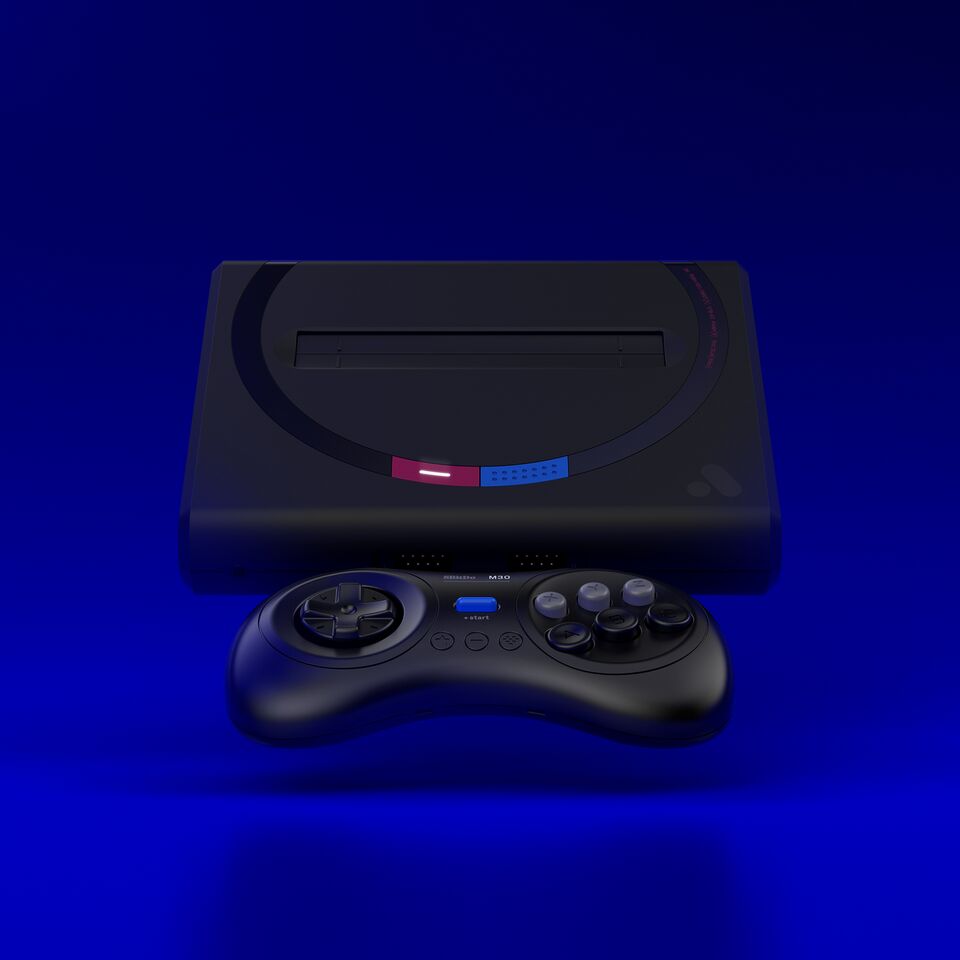 And that sounds great to former Sega boss Thomas Kalinske, who oversaw the launch of the Genesis. He should also eventually win the Presidential Medal of Freedom for preventing Sonic from having a human girlfriend in the original Sonic The Hedgehog game.

“I do believe we made great games in the ’90s,” Kalinske told GamesBeat. “So happy a new console will be able to play them.”

The Mega Sg plays your original Sega cartridges. It has a built-in port for Genesis and Mega Drive cartridges. It also comes with an adapter for Master System games. Analogue plans to also sell adapters for Game Gear, Sega MyCard, SG1000/1000II, SC-3000, and Mark III cartridges for about $10 each as well.

Like with the Super Nt, the Mega Sg does not use software emulation. Instead, it uses a field-programmable gate array (FPGA) chip to duplicate the hardware behavior of the original Sega systems. This also enables it to support hardware add-ons like the Sega CD. You can also use your original Sega controllers or get 8BitDo’s new wireless M30 that re-creates the six-button Genesis pad.

So while Nintendo reinvigorated the category with its NES Classic Edition and Super Nintendo Classic Edition devices. And Sega has its own Genesis version coming soon — as does Sony with the PlayStation Classic. Analogue is the only one working to create accurate hardware that can also use your original cartridges.

But each one of those competitors is using software emulation. Analogue’s hardware emulation is far more difficult and time consuming. 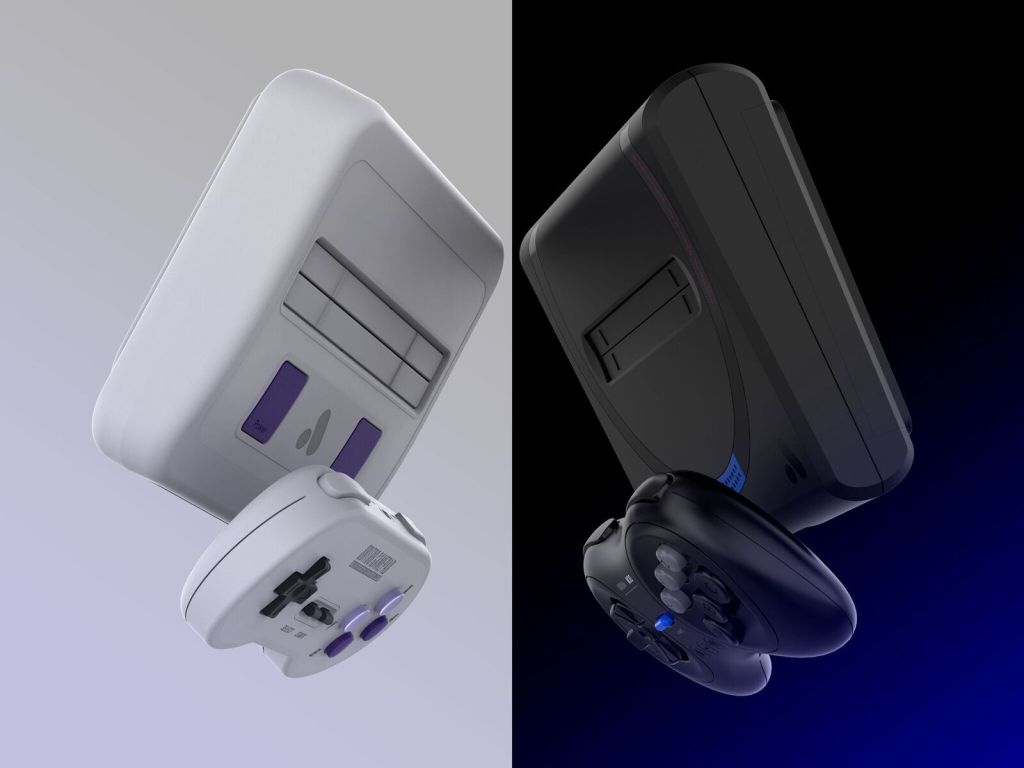 Above: Analogue controls both sides of the console war now!

Analogue is upfront about how difficult its process it is. The company’s cofounder and chief executive, Chris Taber, explained that they can’t just go borrow work that someone else has already done. Instead, they have to figure out how to translate 1990s system designs to modern FPGA chips. And it doesn’t want to stop when things are “good enough.” It wants everything to work as you remember.

“Like all Analogue products, we designed Mega Sg with the core functionality of each and every system implemented 100 percent in the FPGA,” said Taber. “It’s important to note just how difficult and time consuming it is to develop a system in FPGA. It’s taken us over a year just to develop Genesis in FPGA alone. We’re implementing each system in FPGA completely in house from scratch. Analogue is the only company doing this. No licensing — or stealing — the same software emulators and sticking them on a low powered Android or Linux box, which is what every single other third-party company is doing.”

And Analogue is not afraid to point out the shortcomings of its competitor’s devices.

“As I’m sure you know, all of the other aftermarket Genesis/Mega Drive systems are complete and utter garbage,” said Taber. “Totally fucked audio with incompatibilities. Trash industrial design and manufacturing quality. The options for playing Sega with original cartridges is abysmal. It’s our fuckin’ duty to release this system after giving the Super Nintendo and Super Famicom the justice it deserves. I’ve always wanted to do the be all, end all Sega system. This is Sega done proper.”

Taber likely feels that he can make that statement because … well, he’s right. Devices like the Sega Genesis Flashback are depressing to use for anyone with any familiarity with the original experiences.

So the FPGA hardware emulation enables Analogue to preserve the way the original consoles worked. But at the same time, it can add features like 1080p over HDMI. It is also region-free and without latency.

For collectors who want an easy way to get the most out of their cartridge collection on modern displays, Analogue has the best solution by far.