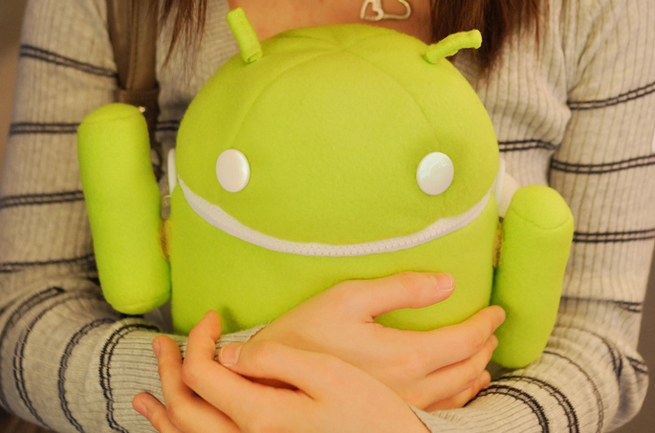 Sensing slow momentum with Ice Cream Sandwich and a growing push for Microsoft’s Windows 8, Google might launch Android 5.0, a.k.a. Jelly Bean, in the second quarter of 2012, according to Taiwanese publication DigiTimes.

Based on its previous launches, it would make sense for Google to introduce Jelly Bean in the second quarter, but not necessarily launch it. Android 4.0 Ice Cream Sandwich was introduced in the second quarter of 2011 at Google’s I/O conference, but it did not get completely official til its legit debut in October. Google’s I/O conference this year is scheduled for late June 27, so it could easily debut Jelly Bean there.

Jelly Bean could face serious adoption challenges, however, based on what we’ve seen with Ice Cream Sandwich adoption. Motorola, for example, has already indicated that it will be taking its time to update many devices to Ice Cream Sandwich. Most of Motorola’s phones and tablets won’t see Ice Cream Sandwich until the third quarter, at least.

Windows 8 is likely to launch late in the third quarter of the year. Microsoft’s new OS will attempt to bridge the gap between desktop and mobile with the ability to support touch screens and switch between traditional apps and touch-friendly Metro apps.