Even before the pandemic, the battle to own your living room was reaching a boiling point. Now the big screen is bigger than ever as 2020 accelerates the streaming wars and raises the smart TV platform stakes. Naturally, Google is making every effort to avoid being left behind. Today the company gave Android TV developers new tools, including Google Play Instant, the Play Store in the emulator, PIN code purchases, Gboard TV, auto low latency mode, and leanback library improvements.

The smart TV space is largely dominated by Tizen and webOS globally, with Roku and Amazon’s Fire TV winning over U.S. consumers. While Google saw plenty of success with its cheap Chromecast TV dongle early on, consumers did not convert to Android TV as they upgraded their TV experience. Rumor has it a Chromecast Ultra powered by Android TV is coming later this year, so this might be Google’s early attempt to get developers excited about its platform.

Google says Android TV now works with seven of the top 10 smart TV OEMs and over 160 TV operators. The company also added that there are now “over 80% more Android TV monthly active devices than a year ago,” but didn’t divulge raw numbers. Developers have built about 7,000 apps for Google Play on Android TV, to date, up from 5,000 in April 2019.

It’s not clear whether Google Play Instant makes sense on TVs. Letting users try apps without installing them has its advantages, sure, but one-time use apps (for a parking company, a scooter service, a city guide) just make more sense on phones. Still, it’s possible developers may dream up some interesting TV use cases. 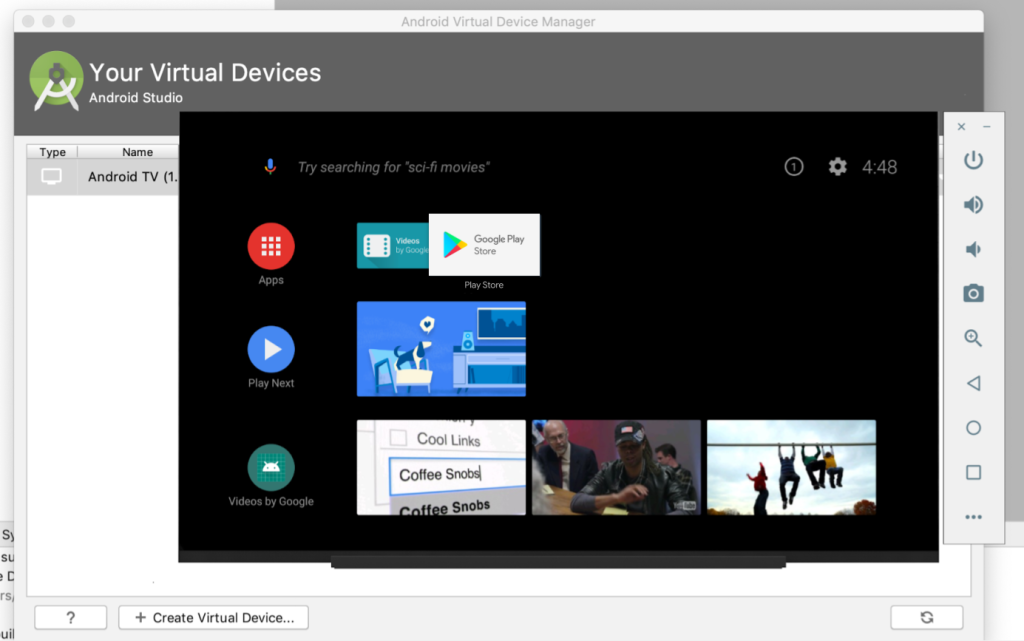 What developers will find useful is Play Store support in the Android TV Emulator. This will make it easier to test Android TV projects and features (like subscriptions) in the emulator without having to deploy anything on a real device. 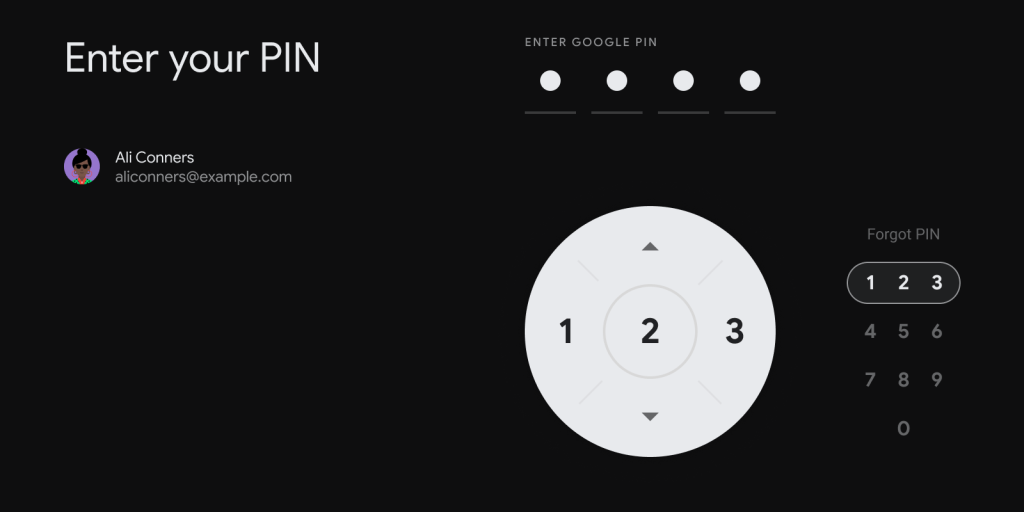 Google has also added PIN code purchasing in an attempt to ease the friction of buying content on Android TV. But it’s not much of an improvement: Instead of typing your password on Google Play, you can now type a PIN code instead. Big whoop.

Speaking of typing with a remote, that’s easily one of the most infuriating experiences with smart TVs. Google has finally replaced the A-Z layout with a QWERTY layout. The new GBoard TV also includes speech-to-text, predictive typing, different alignments (center, left, or right), and optimizations for over 30 countries. Speech-to-text and predictive typing will be particularly useful as alternative input options in apps.

Google has also improved gaming on Android TV with an auto low latency mode. The mode lets developers disable Android TV post-processing and minimize latency whenever a game is shown in fullscreen.

Finally, Google has simplified the leanback library with top tab navigation, paging through media titles, and shared code bases across mobile and TV. If that piques your interest, you may want to check out the Android 11 Developer Preview.