Animoca Brands has agreed to acquire nWay, the developer and publisher of Power Rangers: Legacy Wars, for $7.69 million.

nWay is a game developer and publisher of triple-A games on console, PC, and mobile platforms. It also created a platform that enables crossplay for real-time multiplayer games across multiple platforms. Power Rangers: Legacy Wars has more than 50 million downloads, and it’s a free-to-play game.

The deal is subject to shareholder approval, execution of a formal agreement, satisfactory completion of due diligence, and the obtaining of any necessary regulatory approvals. 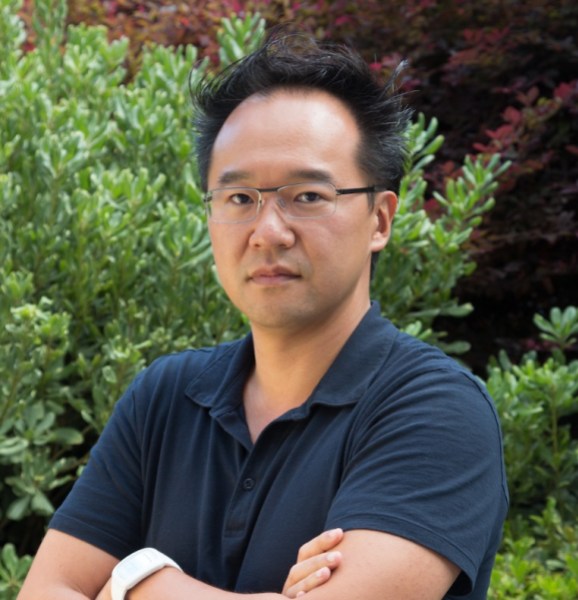 Headed by Taehoon Kim, the San Francisco-based nWay has a team of developers and executives who have worked at major technology companies, such as Google, Tencent, Sony, Electronic Arts, Nintendo, LucasArts, Blizzard, Kabam, Nexon, and NCSoft. Current management will continue to operate nWay.

The company has a global license (with some territories excluded for some products) granted by Lionsgate and Hasbro to develop and publish Power Rangers games. The license is subject to renewal.

And nWayPlay also provides what it says is a unified player identify and friends system, which enables players to log-in, connect and play together with friends across different platforms such as consoles, PC, and mobile. nWayPlay aims to dramatically reduce barriers to entry for the development of multiplayer online games, and empower a new generation of developers to create competitive multiplayer games. nWayPlay is available for alpha partners and is expected to launch in 2020.